One of just potentially 80 RHD manual Turbo S’s ever made this very usable example represents an excellent opportunity to acquire a true modern investment car coupled with this particular car’s extensive history file which includes the very recent engine-out work on the seals and other perishables carried out by specialists Brookspeed.

One of the flagship variants of Porche’s coveted 911, the 996 Turbo was unveiled to the world in 1999 with customers receiving their first water-cooled 911 turbo in the year 2000. The powerhouse that the all-new turbo was to receive was that of the 1998 le mans winning GT1 911 engine which was the 3.6L Biturbo charged water-cooled flat-six which produced 414 BHP and generated 560Nm of torque it was an altogether sperate unit to that of the 996 Carrera which was of course naturally asperated, it was originally offered with the option of manual and Tiptronic gearboxes with it also being the first 911 turbo to offered with the AWD drivetrain as standard. As well as mechanical upgrades it received some exterior upgrades and modifications too including a wider stance compared to that of the Carrera and air intakes either side for its 2 intercoolers for the turbochargers also with regards to styling it revised and had a new front bumper which allowed better airflow to the 3 radiators that were installed in the front along with having to accommodate the 18inch hollow spoke turbo alloy wheels. The example in question that we have for sale with us is that of a 2005 Turbo S which is, in fact, the final series of 996 turbo it had larger intercoolers and turbochargers giving it 450 BHP and 620 Nm of torque it also will comfortable achieve a satisfactory 0-60 time of 3.9 secs which 15 years later in 2020 is still quite an achievement. This particular example is has benefitted immensely from good ownership of which can be displayed in the comprehensive history file where recent mechanical works costing upwards of £10,000 ensuring that the turbos is in perfect ready to go condition. Its has been specced rather tastefully in Seal Grey metallic with perfectly complimenting yellow brake callipers, as the 911 is only on 58,000 miles it is in a very clean state boasting of no stones chips of the front bumper or any other blemishes on the exterior as a recent paint correction has been carried out upon the 911 also including the alloy wheels as they have had a recent refurb. for any further information in regards to this investment-grade true drivers ca. please do not hesitate to get in touch as we would be more than happy to assist in your enquiry.

As with all our vehicles now we are offering a full walk round video & we can deliver.Please do not hesitate to get in touch as we would be more than happy to assist in your enquiry. 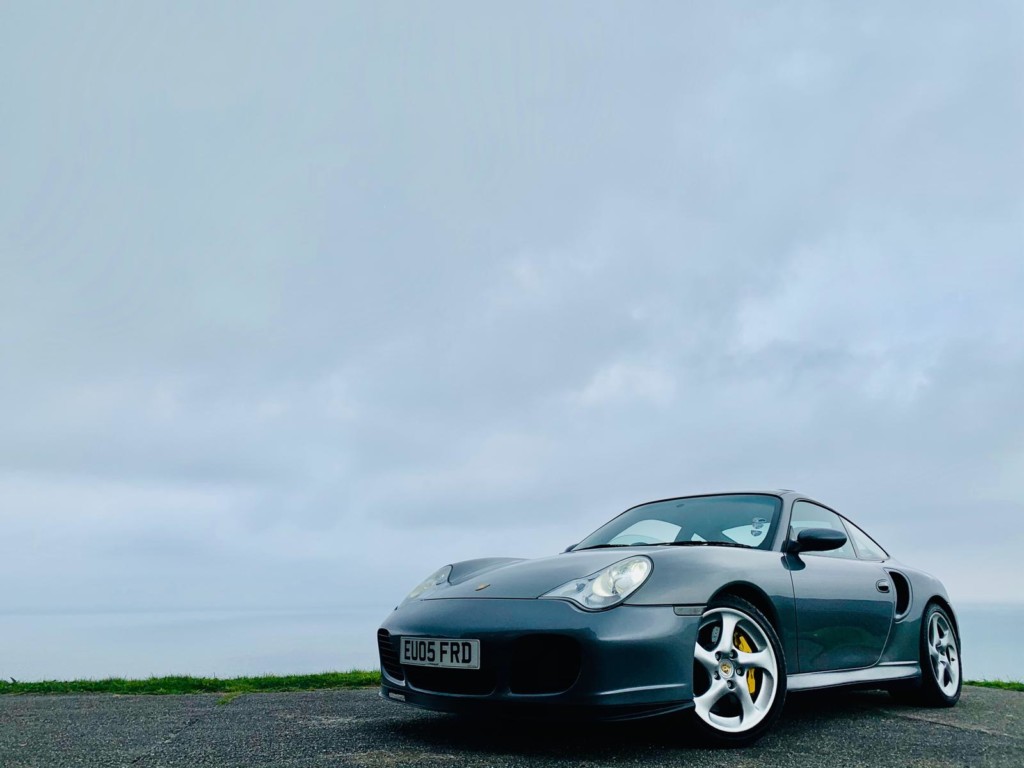 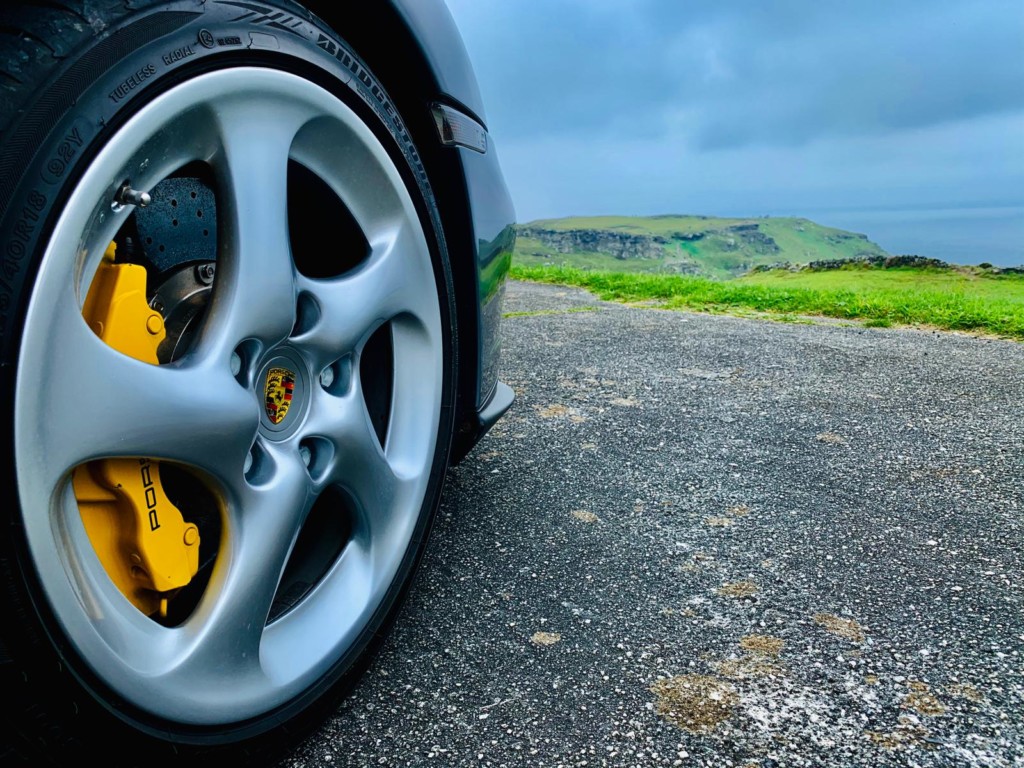 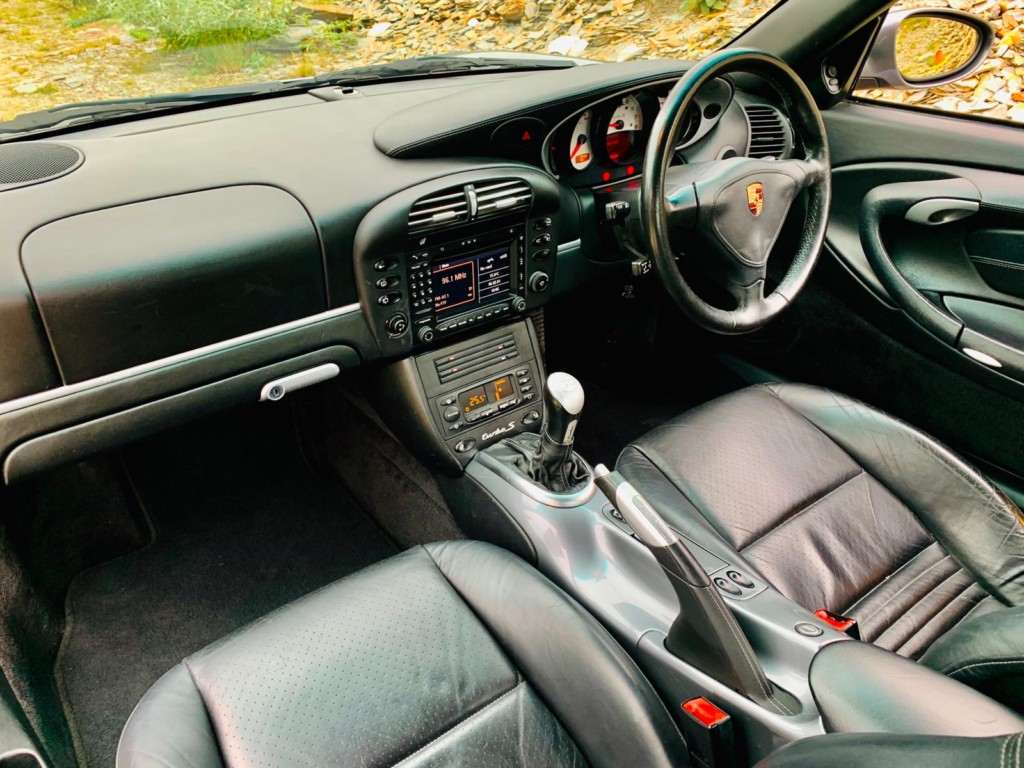 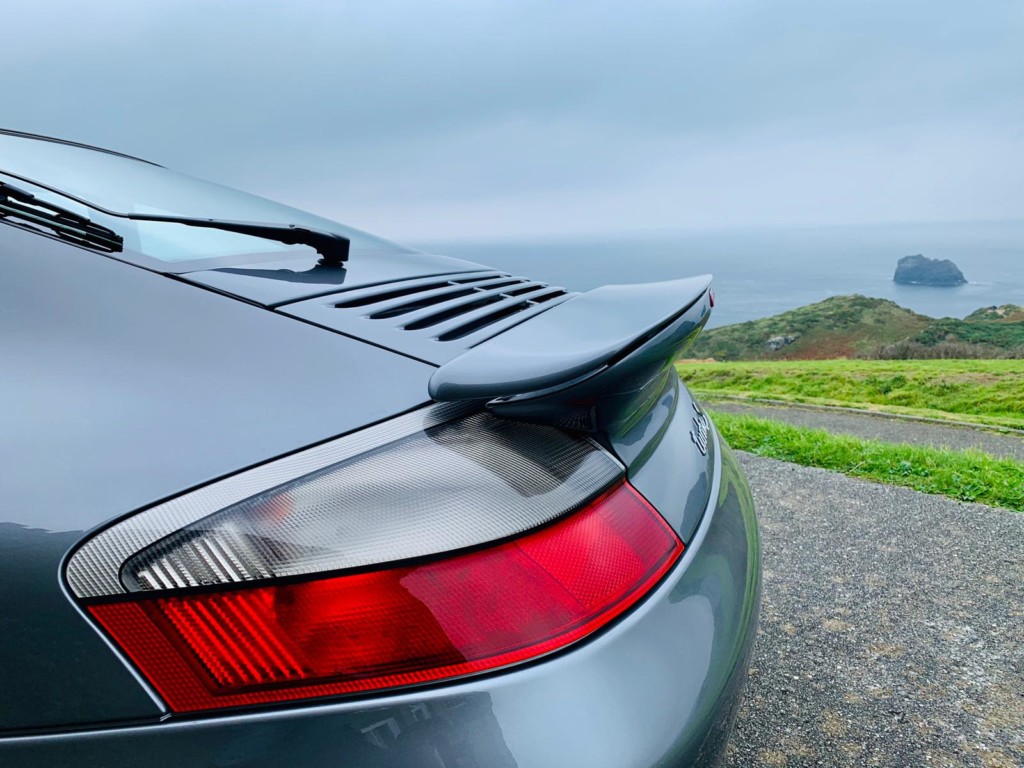 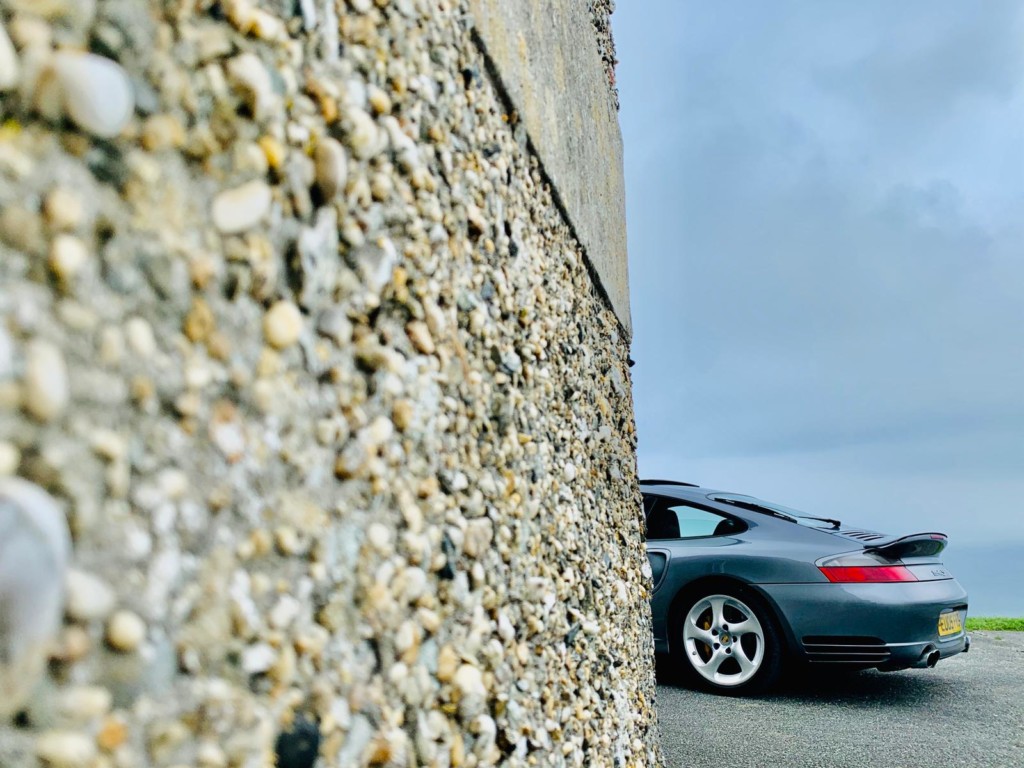