We at Bespoke Traders are happy to present this very fine example of a 2004 BMW Z4 for sale.

Sold to it’s first owner of Wooton, Northampton by BMW North Oxford, the car was registered new on the 20th May 2004 under the registration mark OE04 FRV.

The car was purchased for a sum of £34175, and included a whole host of optional extras, these are detailed as follows;

Purchased by the current owner on 21st August 2020 at 39807 miles. The car was serviced by a non BMW dealer on 17th August and MOT’d. (MOT expiry 18th August 2021). The car was delivered to it’s current owner by lorry and was again, re-registered with the owner’s cherished registration number of which will be removed upon sale of the car.
The car has still only done 39709 miles, so only 622 in the 9 months of ownership.
Invoices included in the file of all works undertaken by present owner. These include, new BMW wheel caps in September 2020, half a litre of touch up paint, New front tyres in November 2020, drinks holder replaced in March 2021, new front discs, pads and sensors in April 2021.
The car has always been garaged and is now being stored in a professional storage facility.
To arrange a viewing, please contact us at Bespoke Traders. 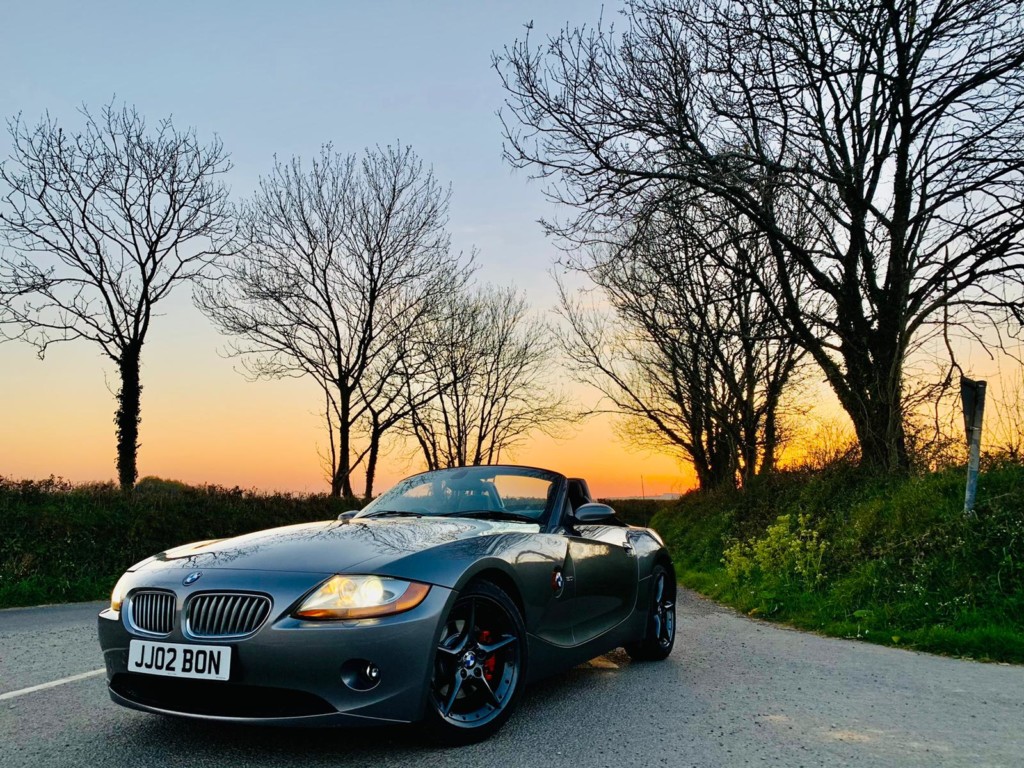 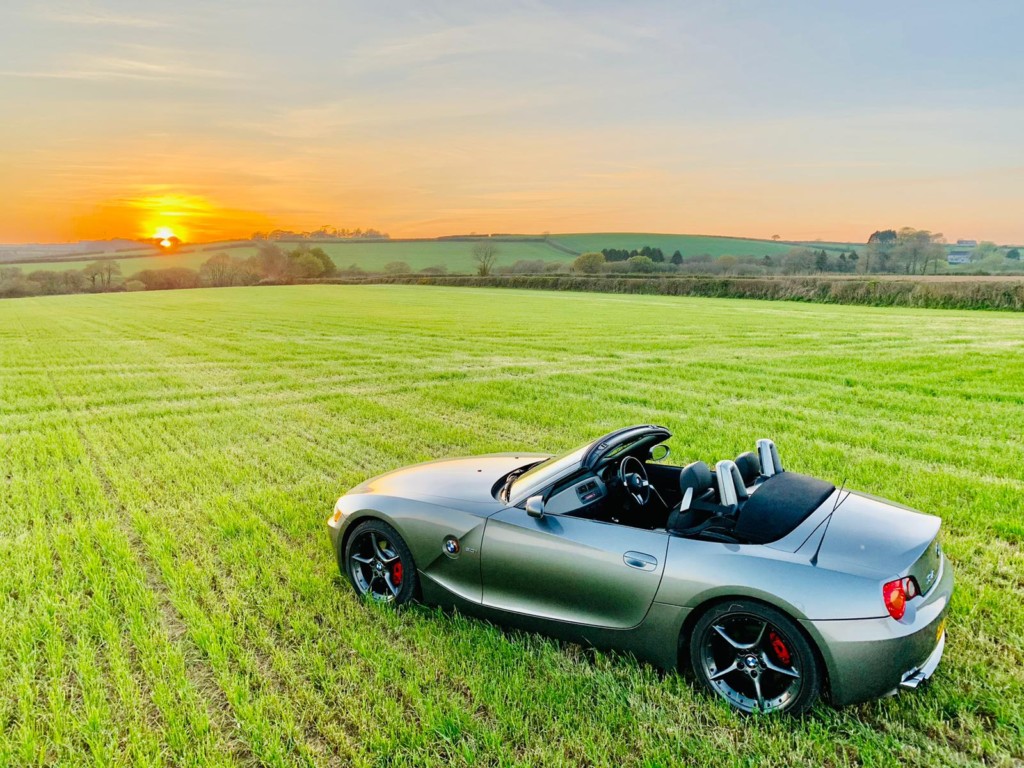 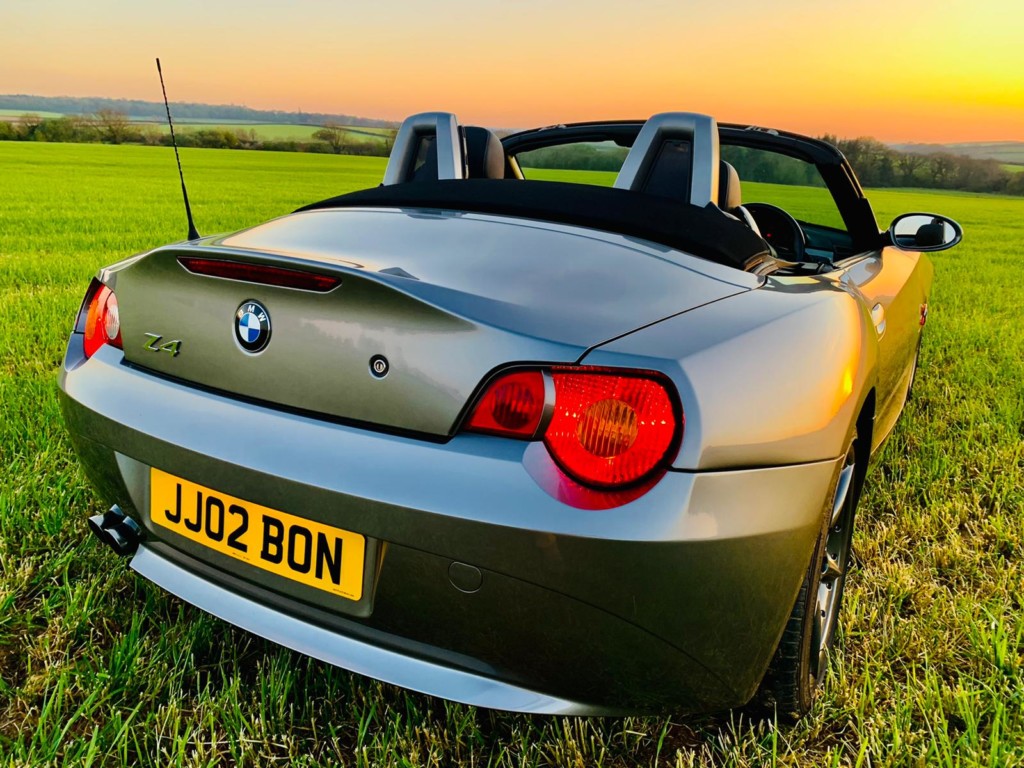 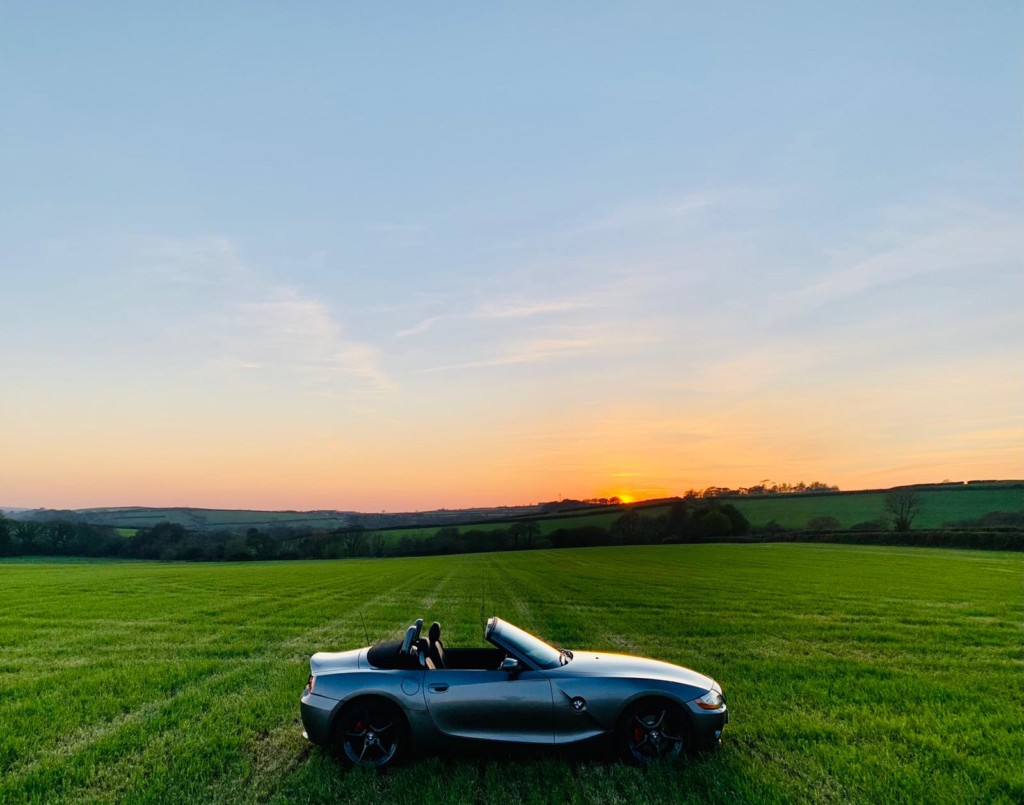 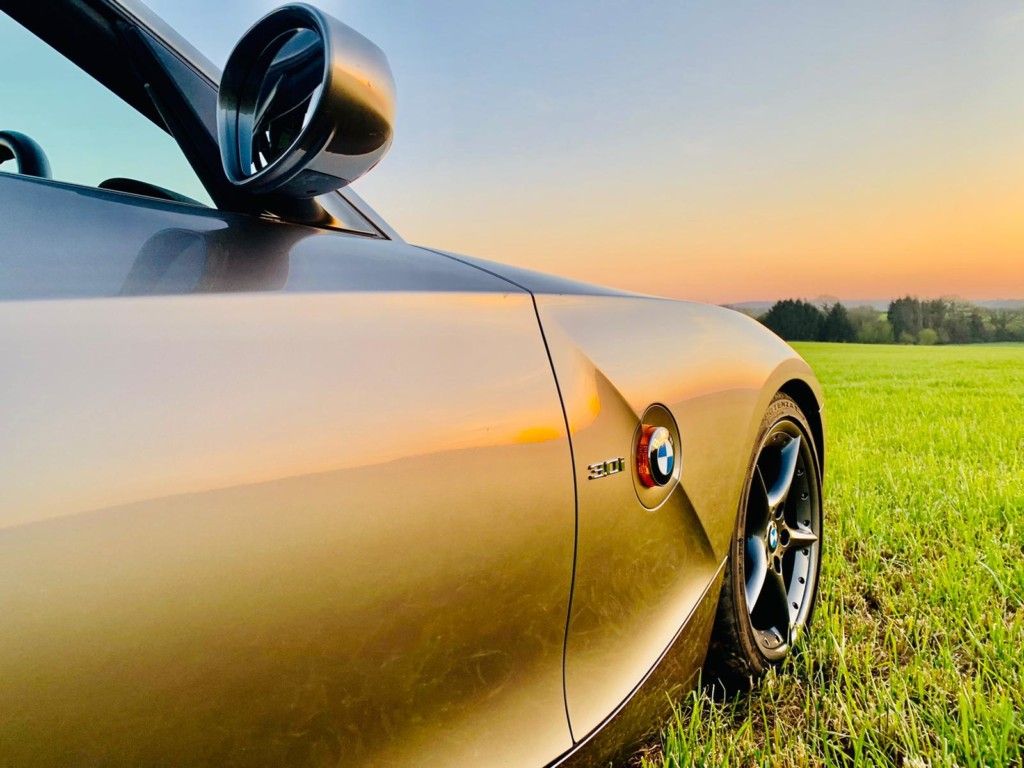 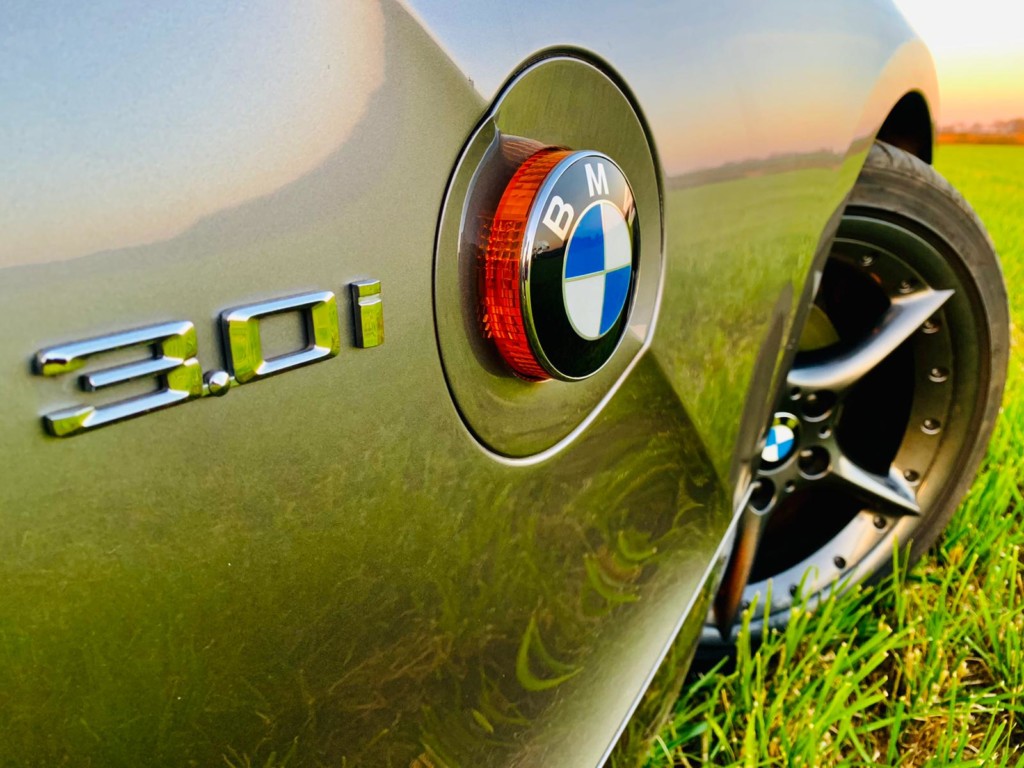 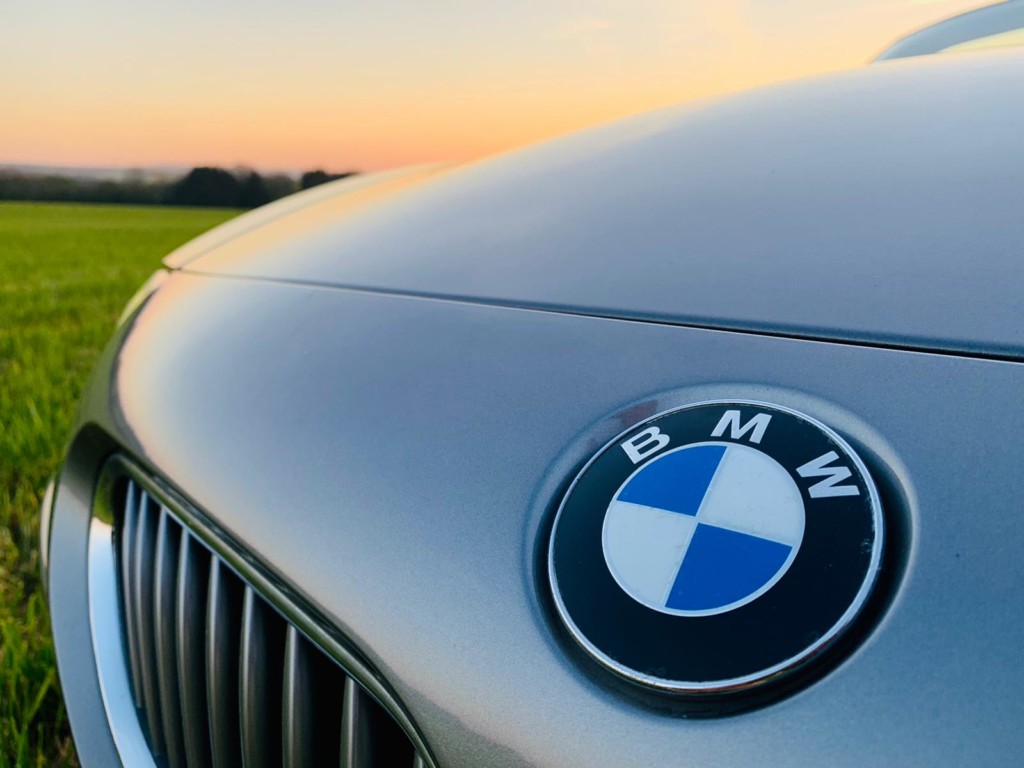 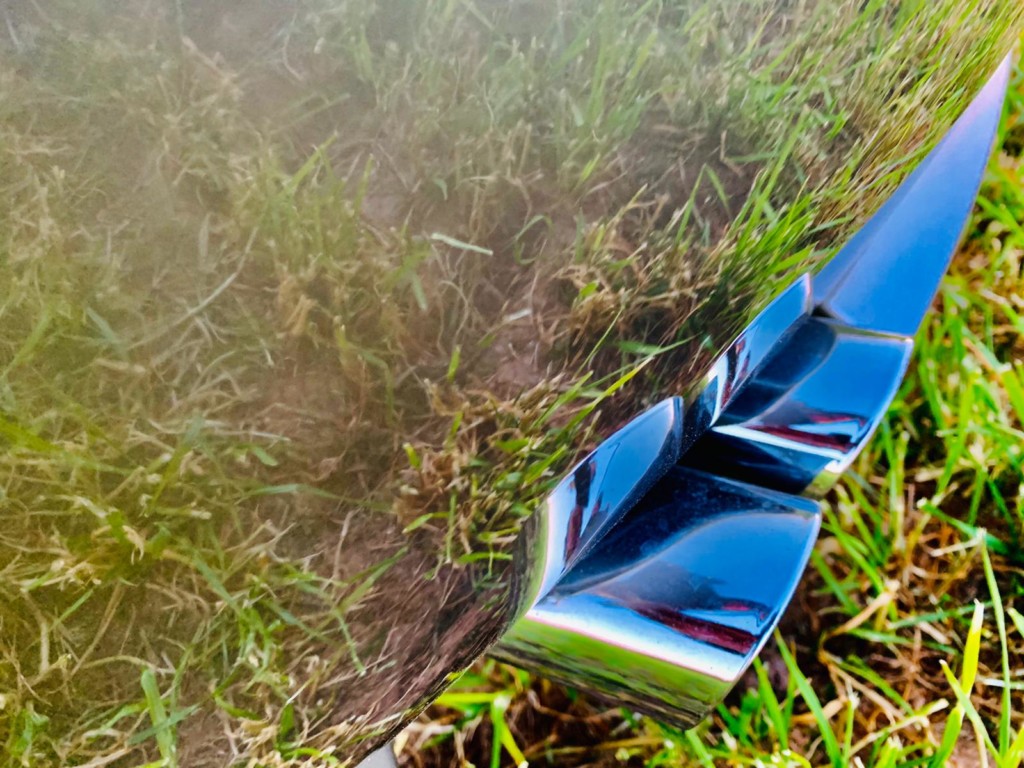 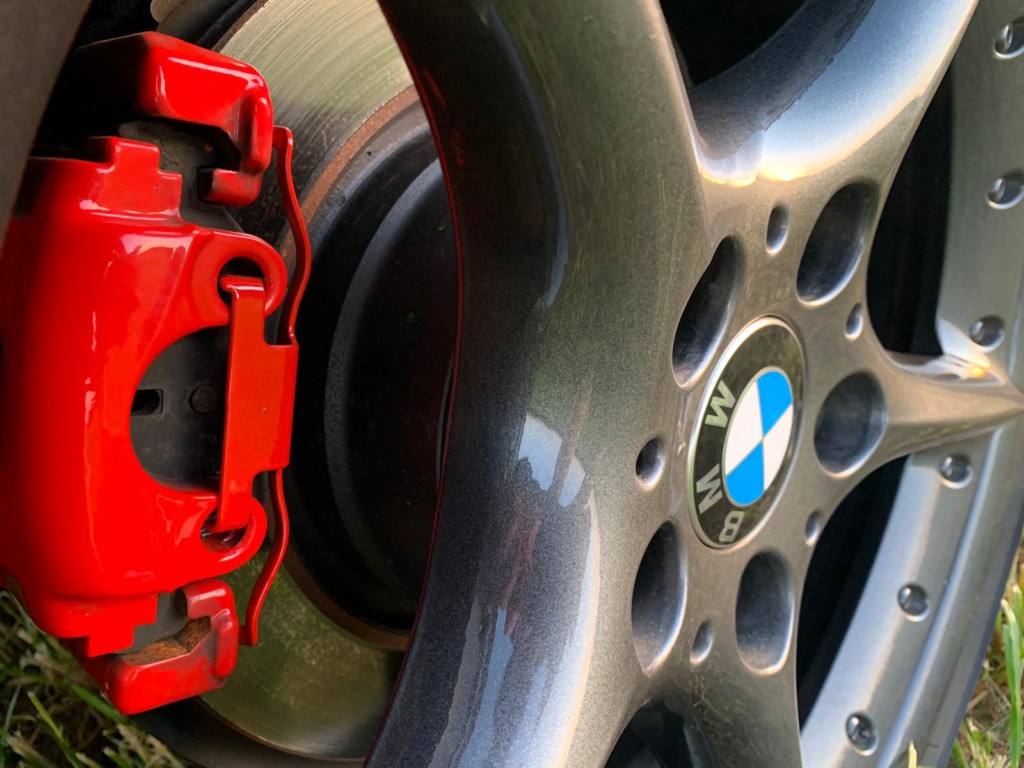 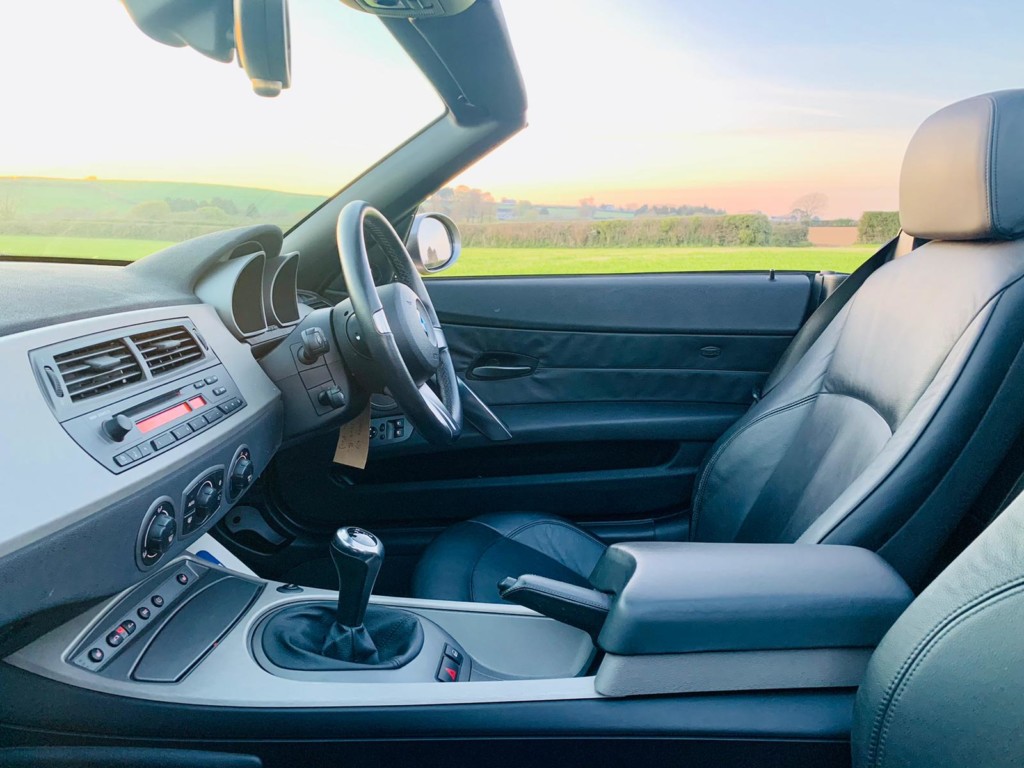 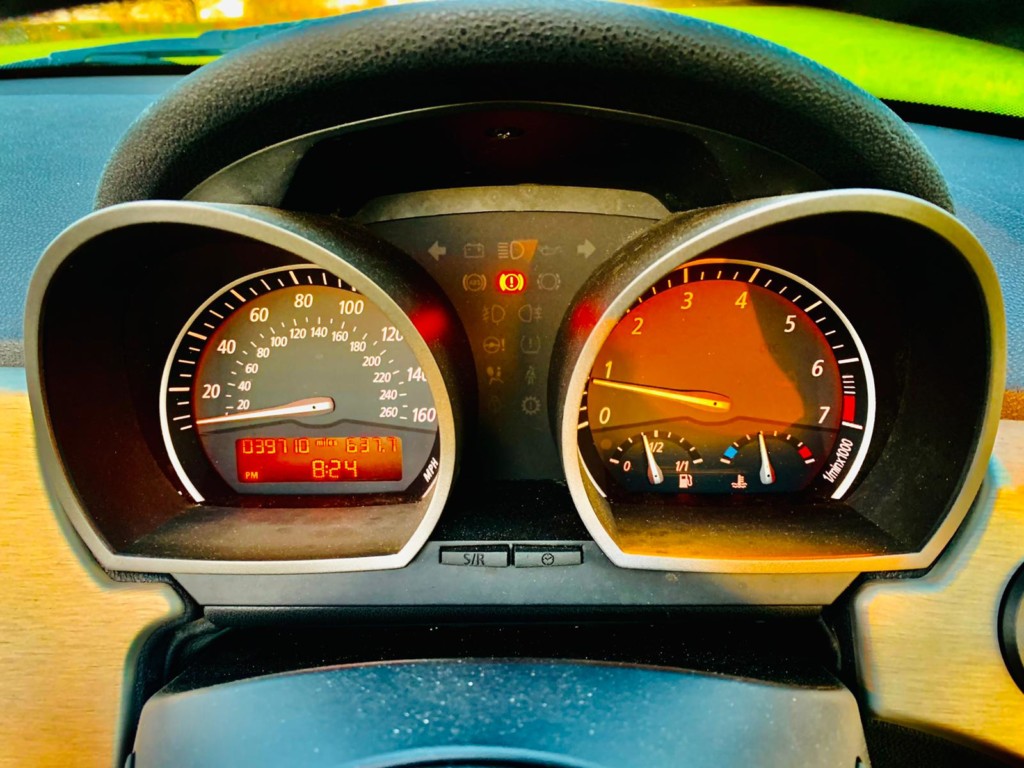