This is an immaculate, low mileage BMW 840ci with a steptronic gearbox and factory fitted M tech sport kit. This includes; sports suspension, sports seats, extra side skirts and front and rear under sills.

This BMW 840ci Sport is a very unique and rare example. It is one of only 3 cars, and the last, that were produced and factory painted in the special order colour that is ‘Alaska Blau’. The first model to be produced in this colour was an 850i for the german market in 1995 and the remaining two cars were produced for the UK market in 1997 and then finally 1998, which is the car being advertised.

As previously mentioned, the car is factory finished in Alaska Blau metallic paint, of which is in wonderful condition. Inside the car is fully trimmed with full leather interior with sport seats in Lotos White with blue piping.

Purchased by its current owner on the 5th April 2002 with 28,500 miles on the clock. The current owner is only the 3rd owner of this car.

The car is a completely original example of a true 90s motoring icon having only an uprated exhaust system and front brakes fitted. The car is also featured on the BMW Coupe Register website and included in the history of the car is a copy of the original build/specification sheet.

The second owner of the car fitted a set of Schnitzer wheels, which were refurbished approximately 5 years ago. M Tech rear wing (with integrated stop light), upgraded Hamann stainless exhaust system and uprated front grooved brake discs, this was all fitted by Westerly/Ocean BMW under the ownership of the current owner.

The car is always garaged and covered, and most of its life it has been dehumidified. It is always serviced at or before it’s service indicator by either the main dealer, or more recently BMW independent specialists. MOT advisories are rectified with the exception of the most recent MOT which suggests rear tyres need replacing soon. MOT work has included new rear shocks and replacement of brake pipes. Professionally undersealed , starter motor replaced, it became unreliable due to under use, new OEM viscous fan coupling (cautionary replacement), gearbox oil changed at 40000 miles and differential oil twice at 30000 and 66000 miles.

The car is currently adorned by the current owners cherished registration, this will be removed upon sale of the car and it will revert to it’s original R reg plate.

If you need any more info or details or would like a full walk round video please don’t hesitate to get in touch. 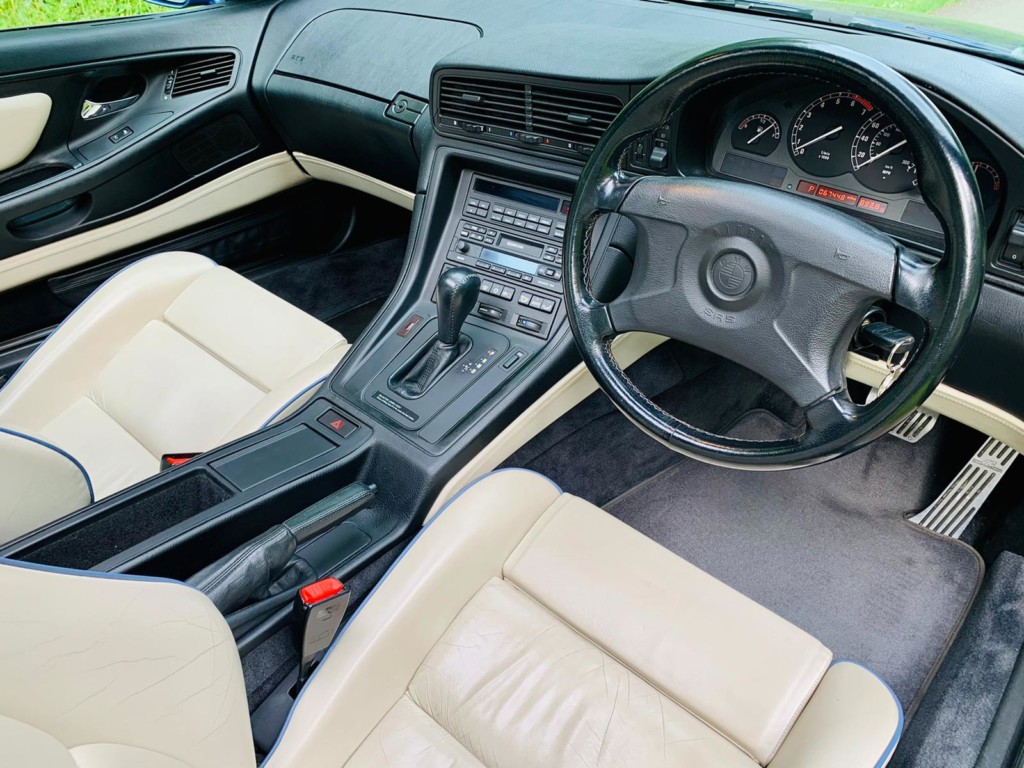 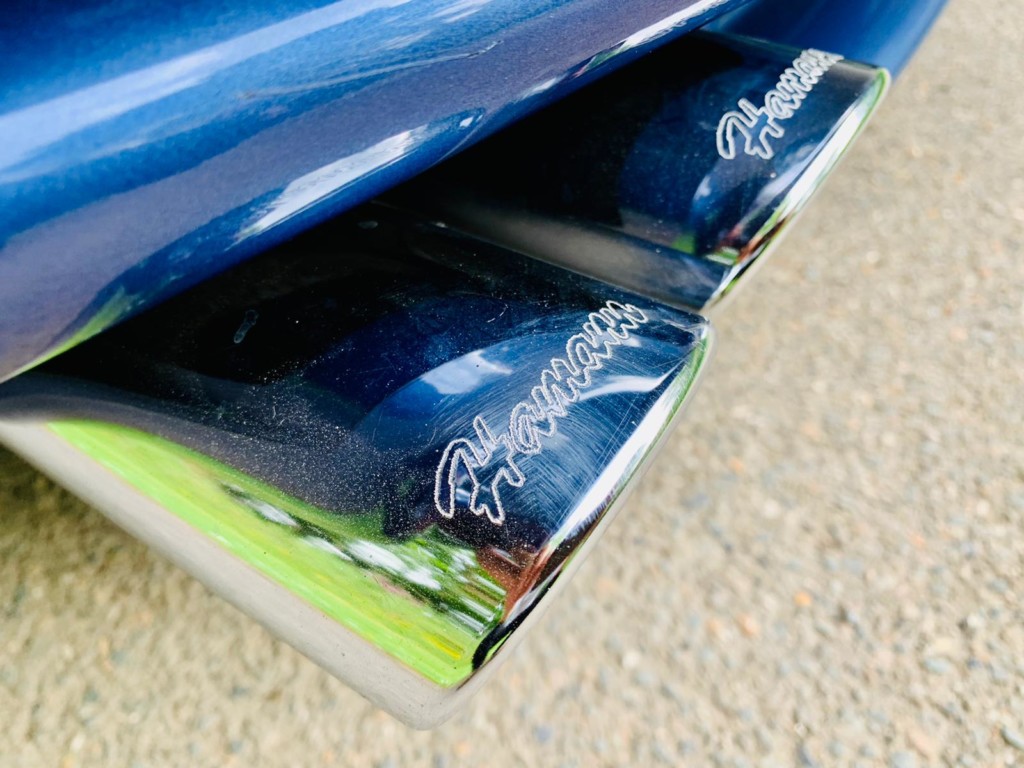 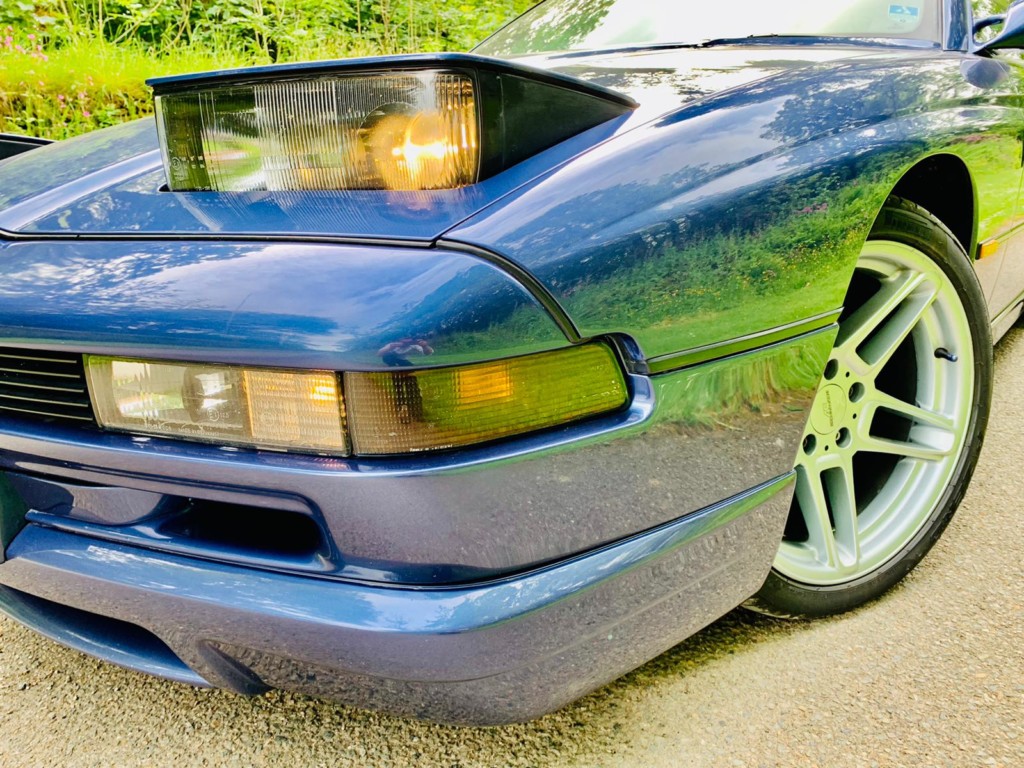 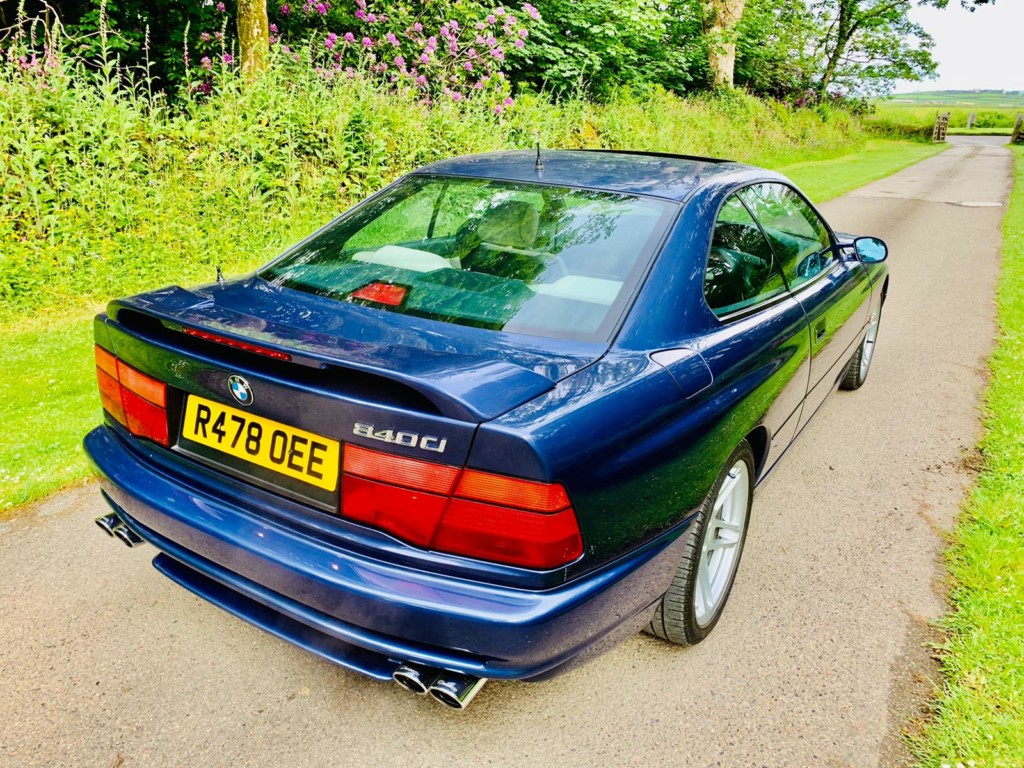 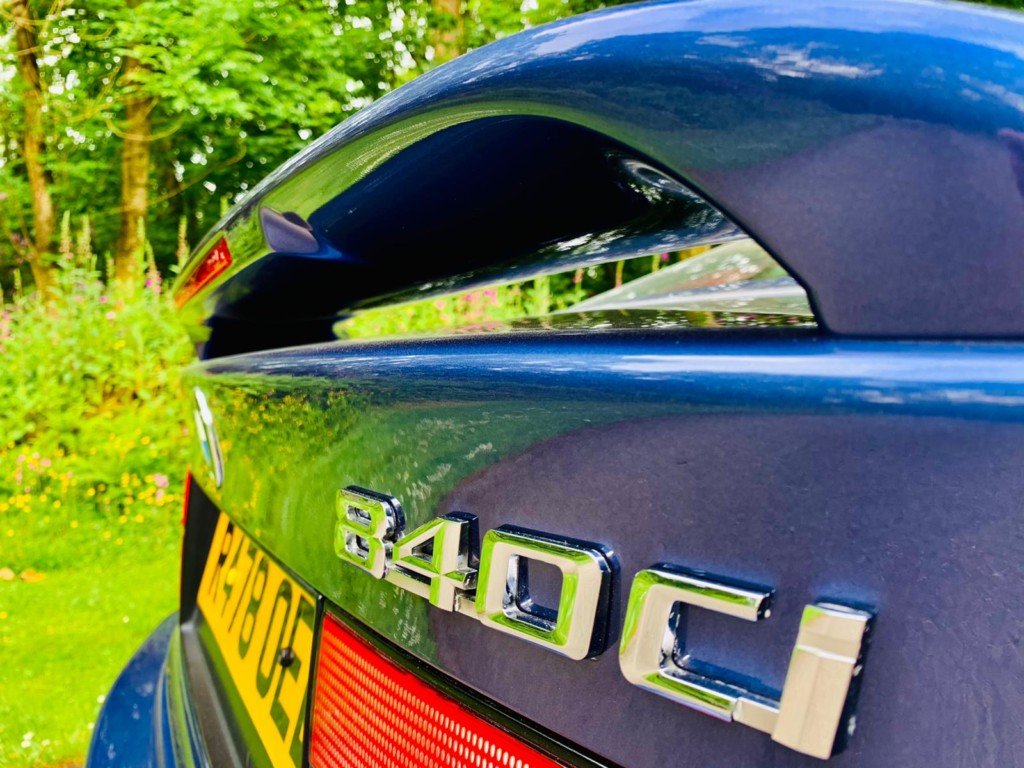 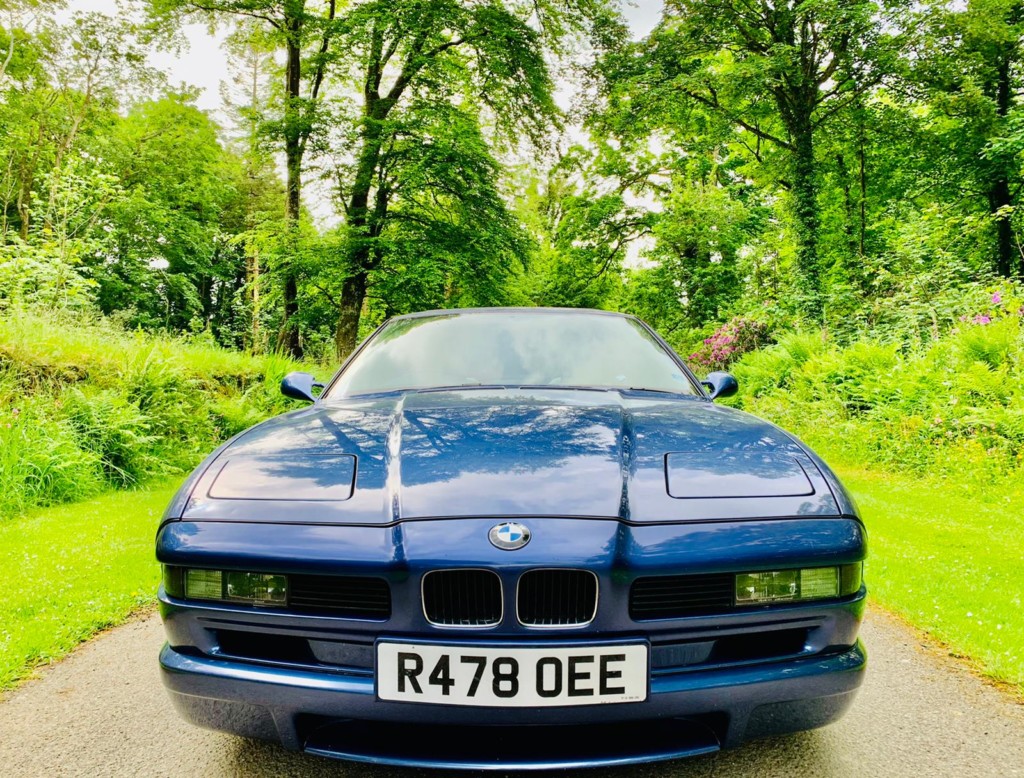 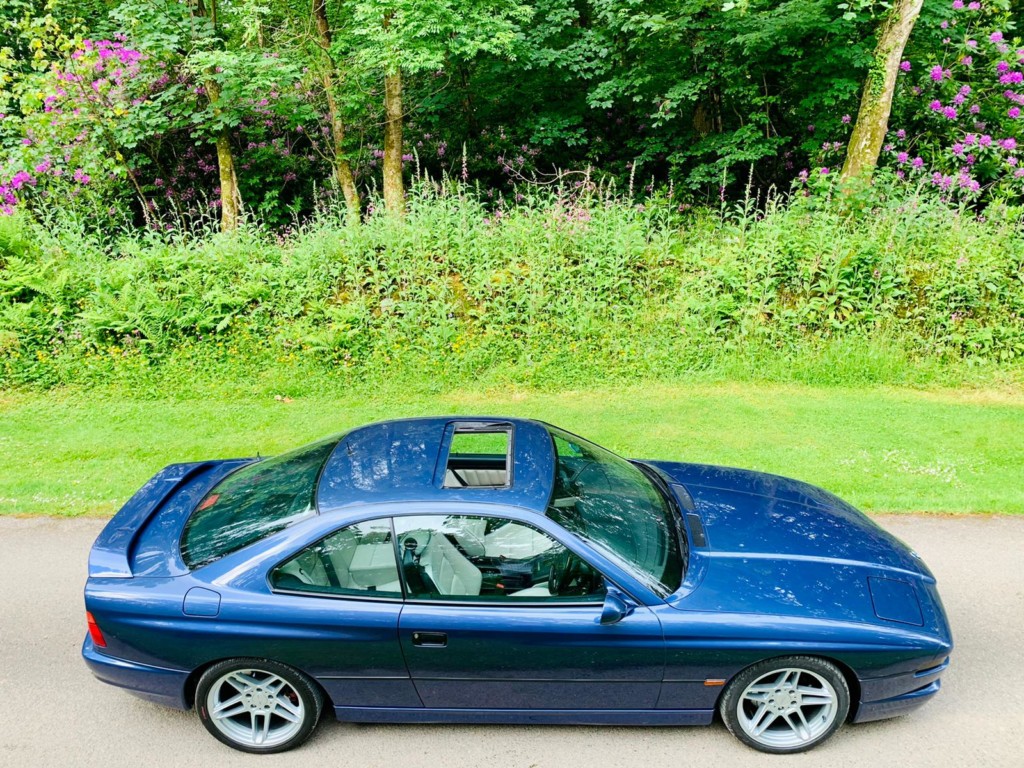 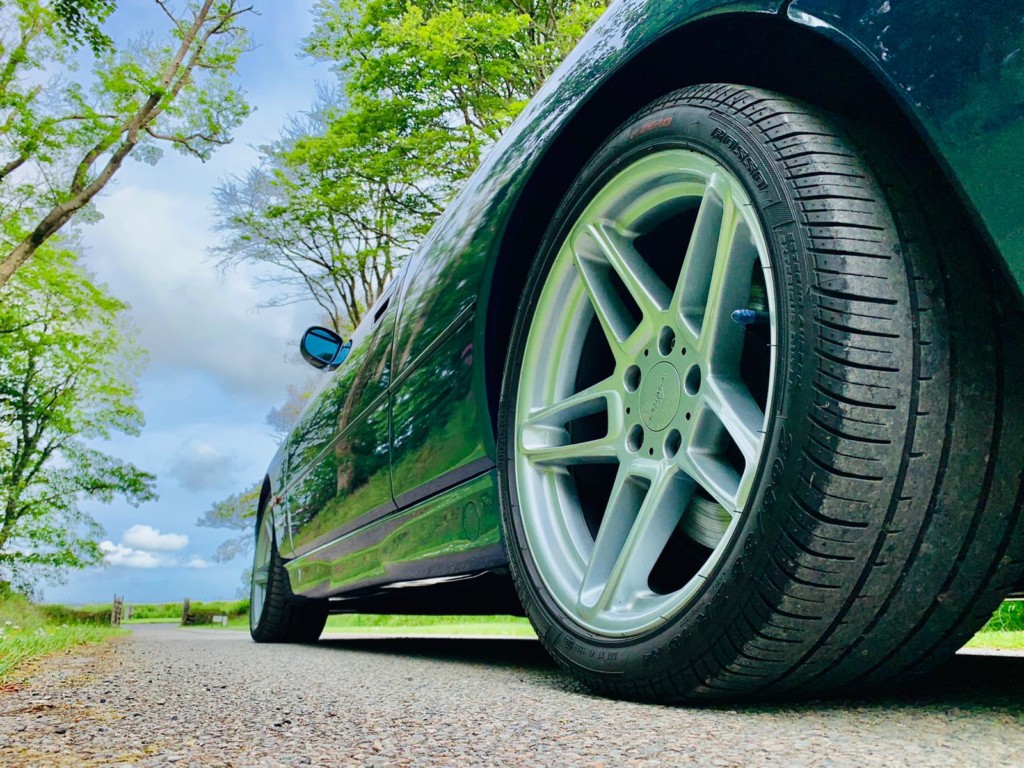 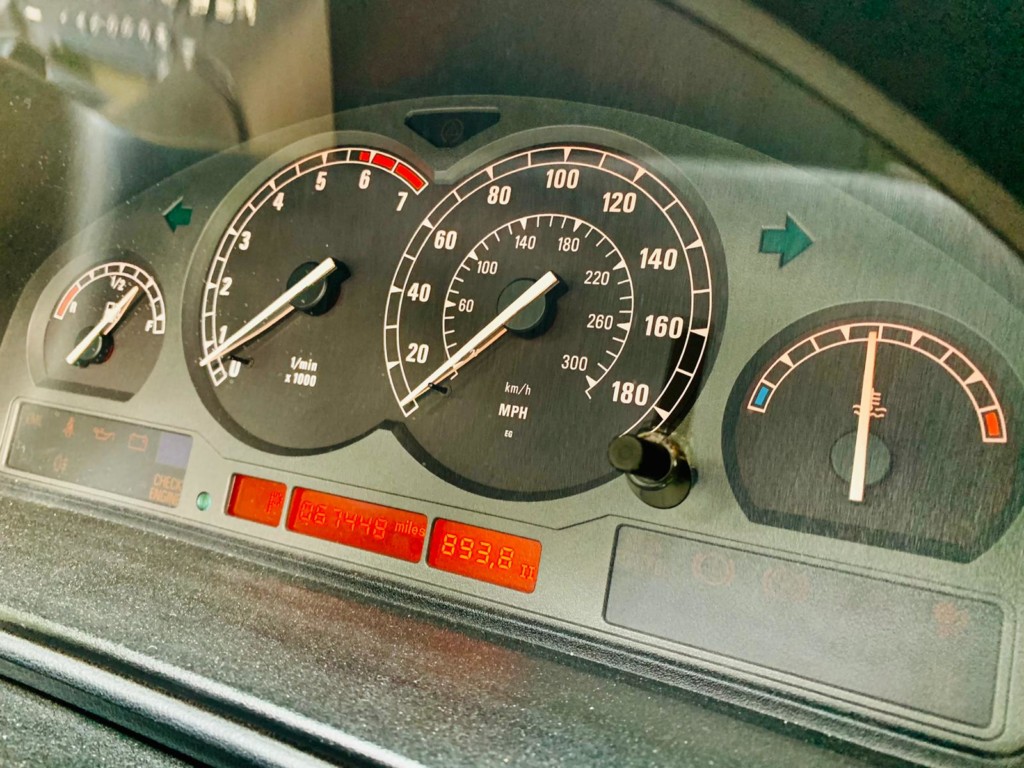 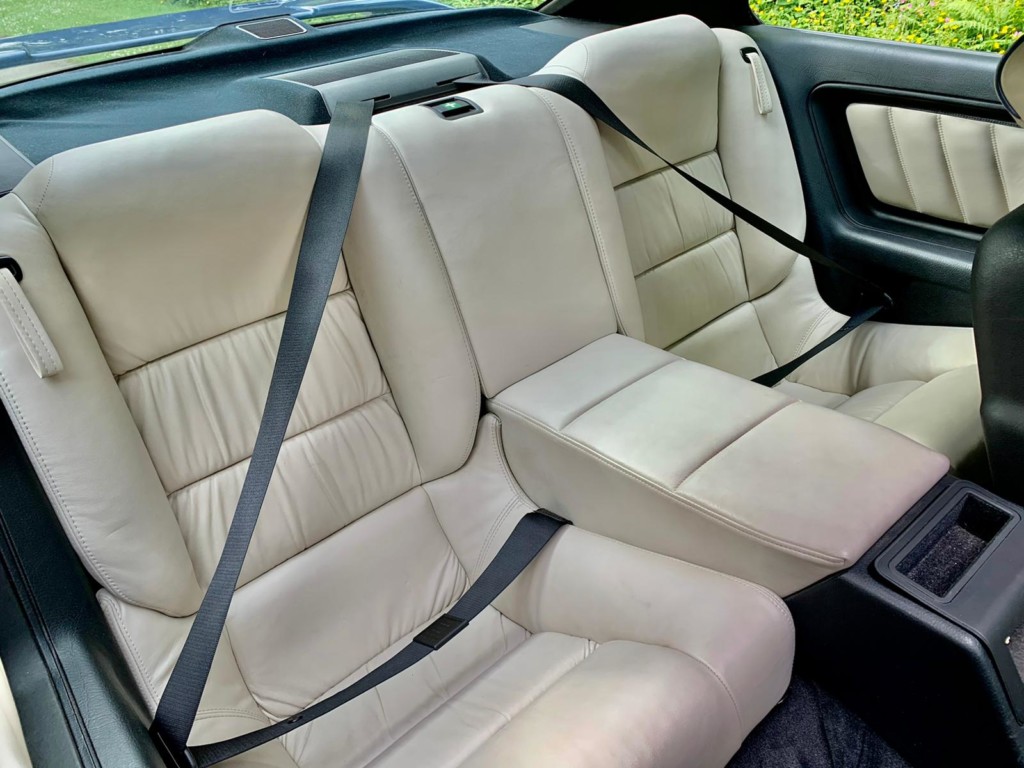 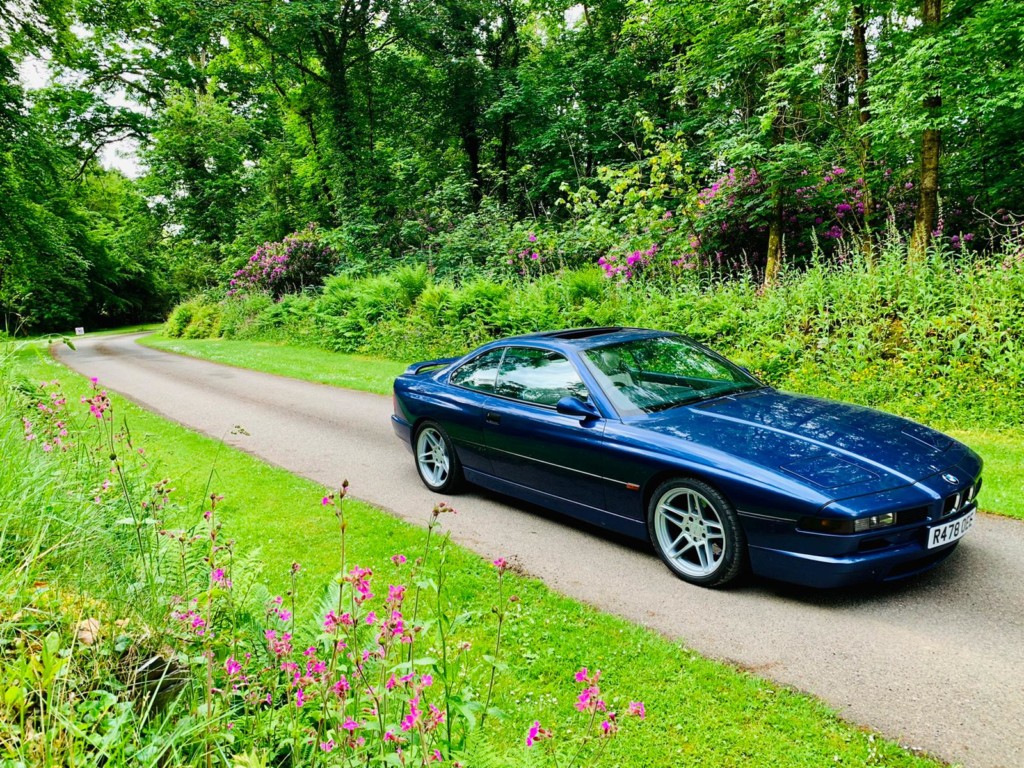 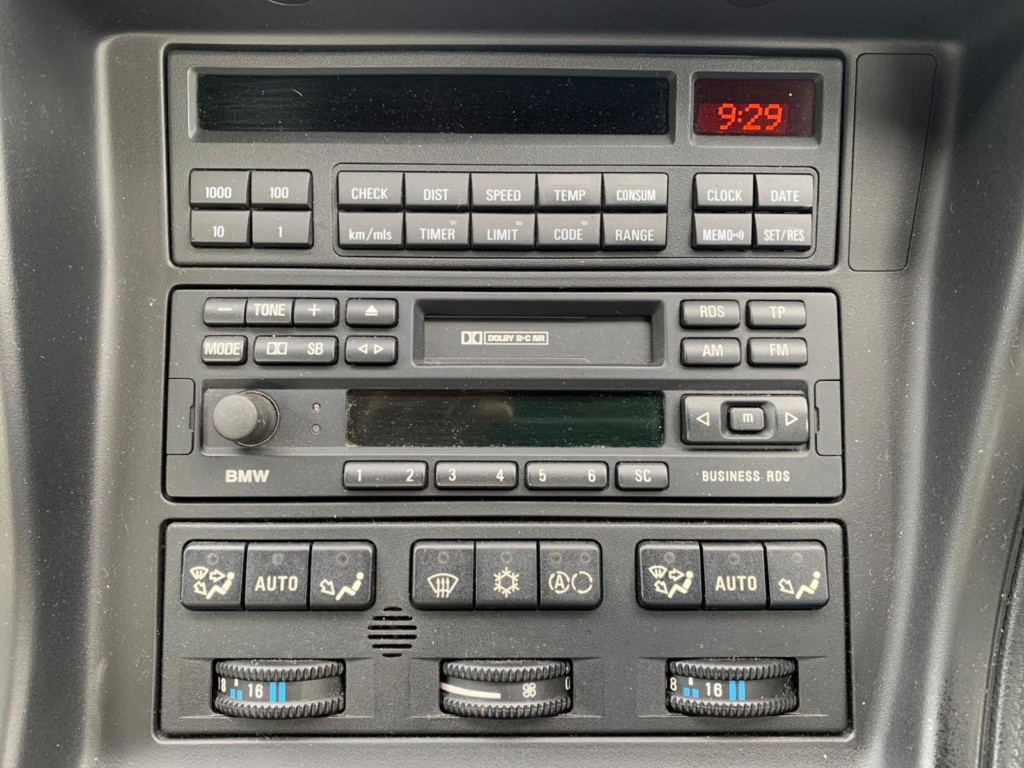 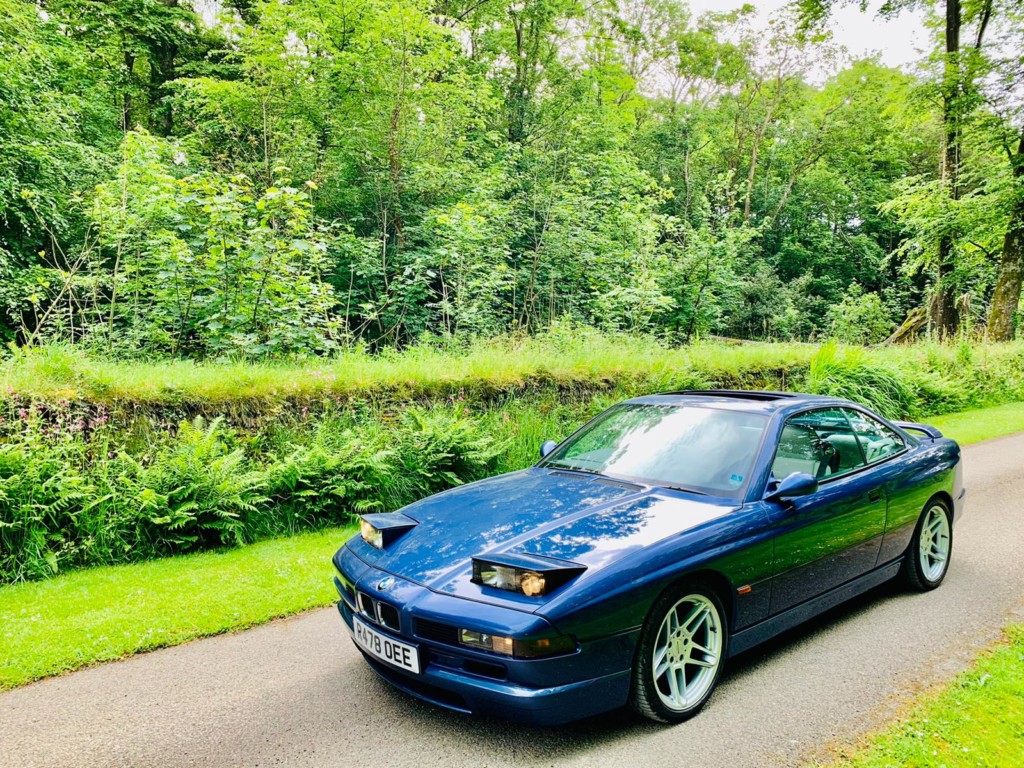 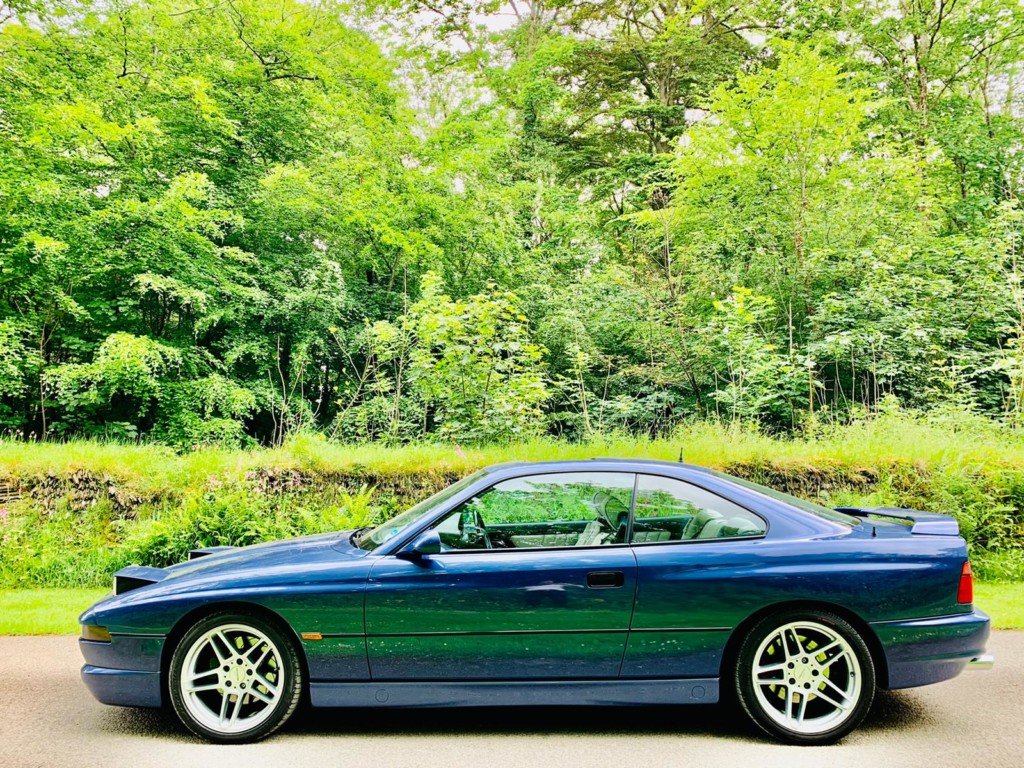 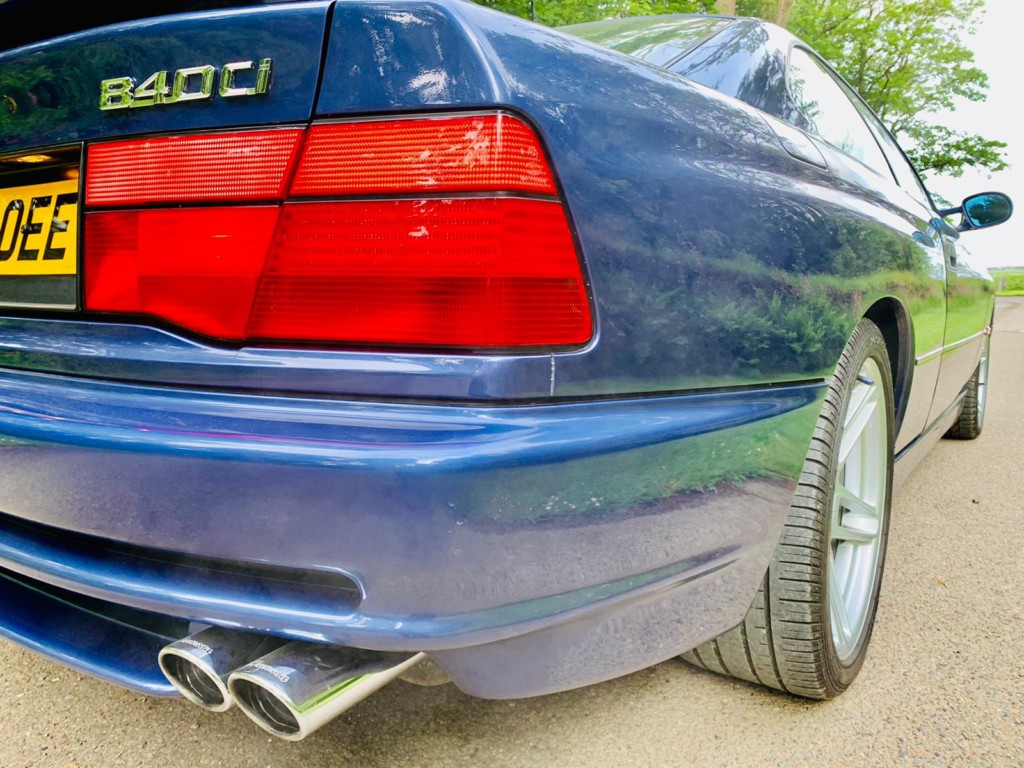