The Capri was Bought in 1994 from Carlo Di Piero in Swindon. The car had been built and used for circuit racing in the “Vectra fast Ford” series.

The suspension was then replaced from a Mk II Escort. As this was more manageable and not as low and stiff.

The car was then thoroughly checked over and Plates were welded in the footwell to support the cage and reinforce the body before going for its first run at Portreath.

The car was then used in rallies including the British Historic Championships for many years.

The car then went back in to circuit racing in 2002 for the next 4 years.

In 2012 the owner and his daughter decided to do a Stage rally together, so the car was re-prepared and in September we did our first rally at caerwent and in December we did a rally at Rockingham race circuit. After Rockingham the car had been put away in to storage while other projects were pursued. 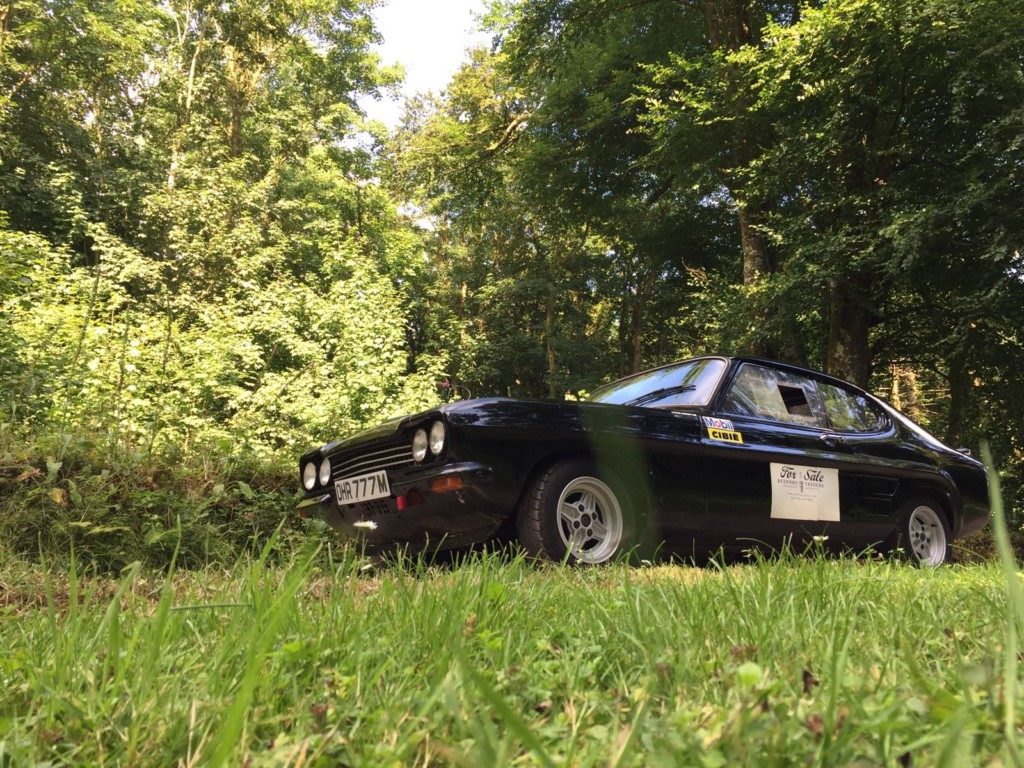 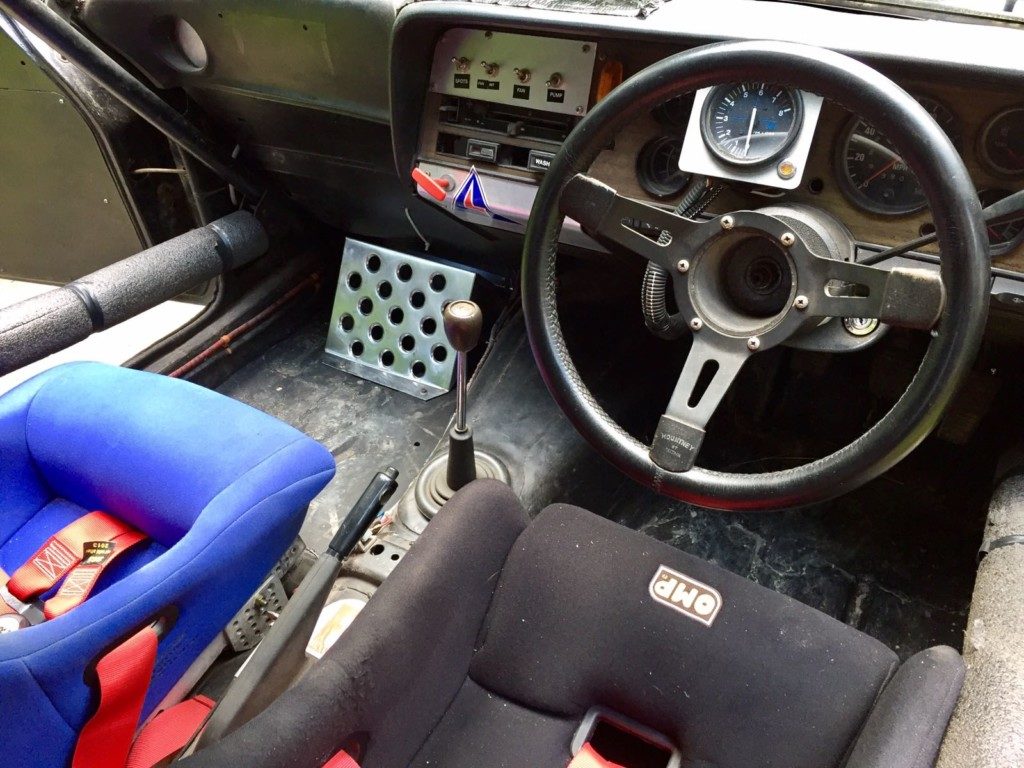 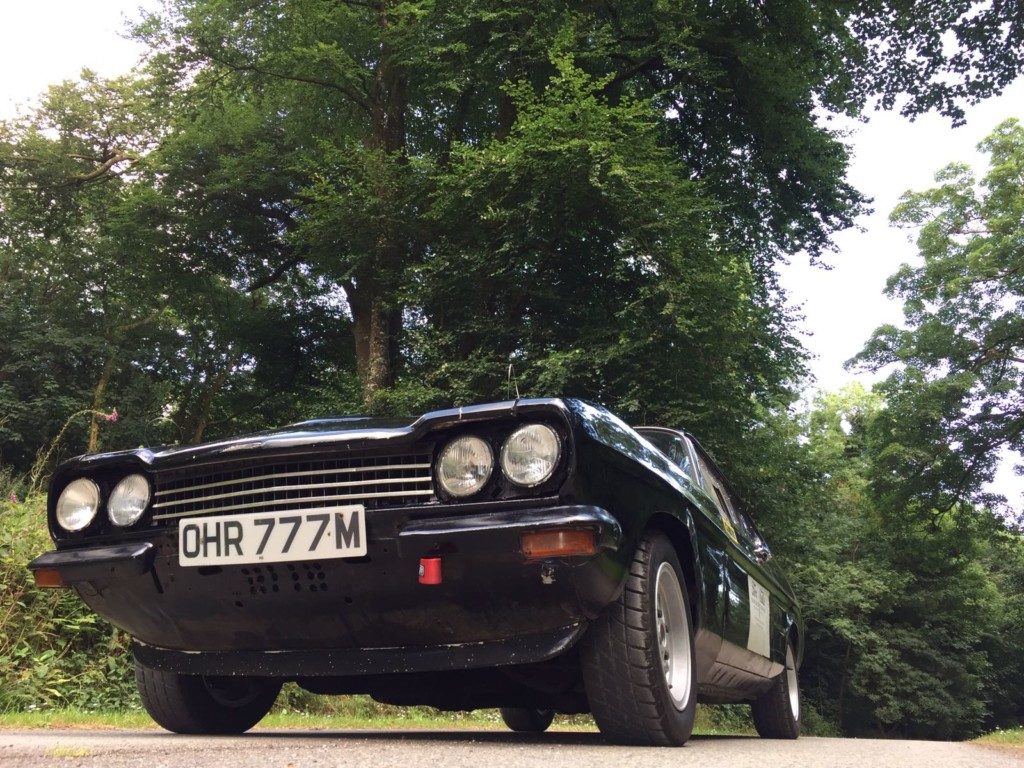 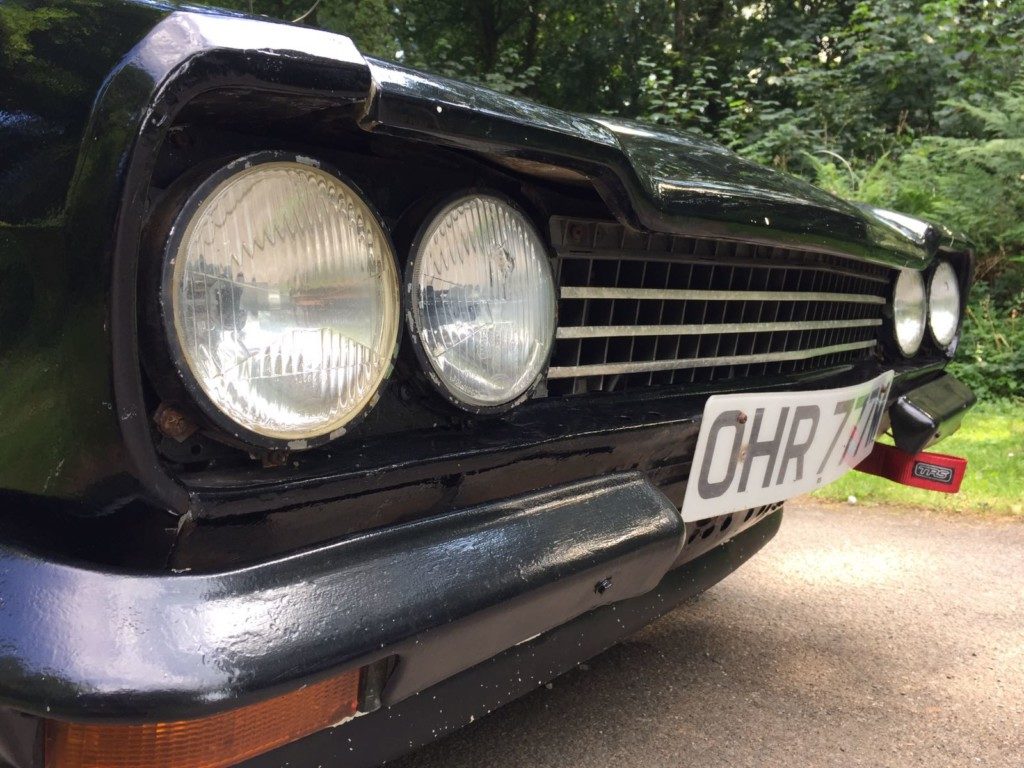 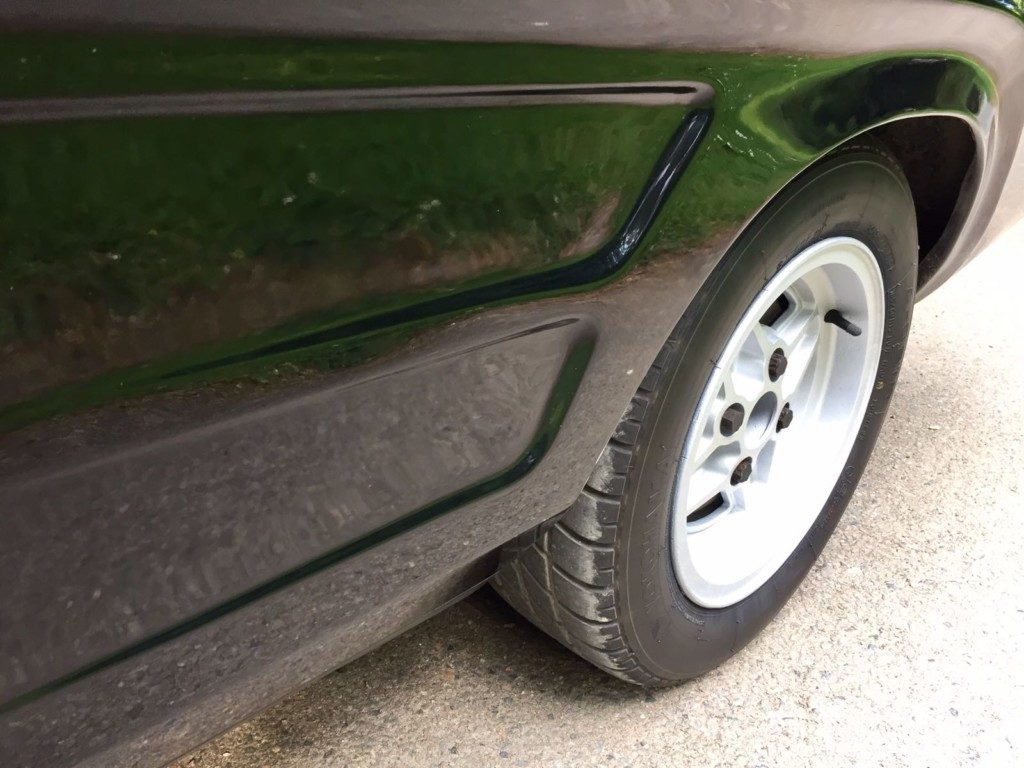 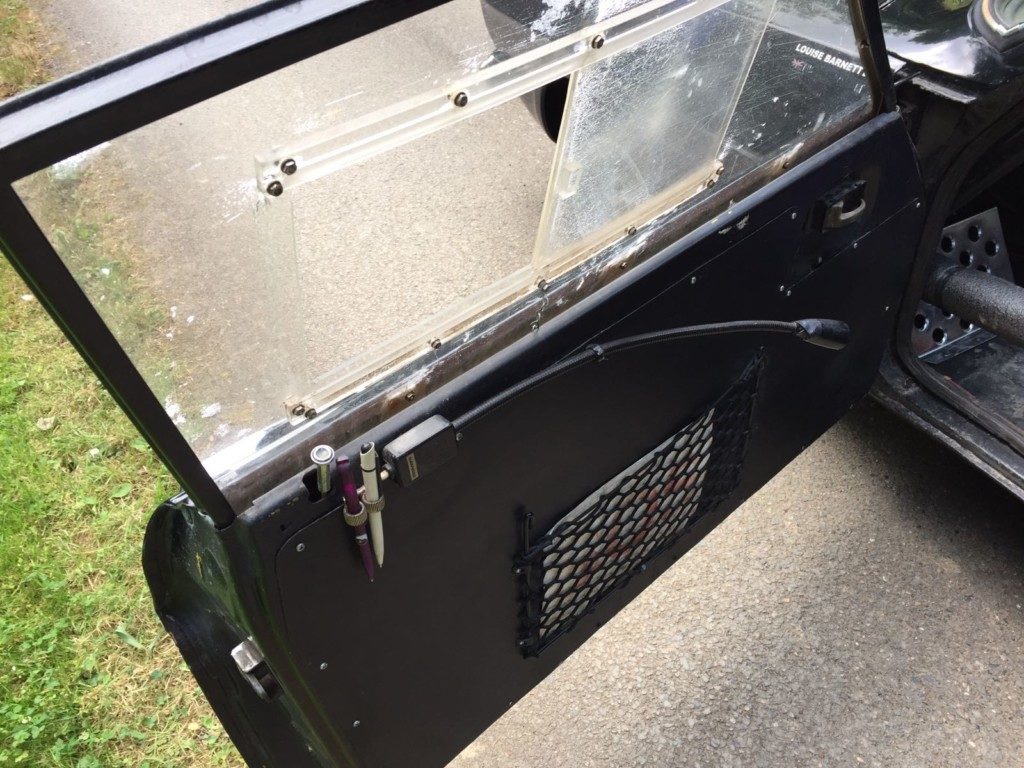 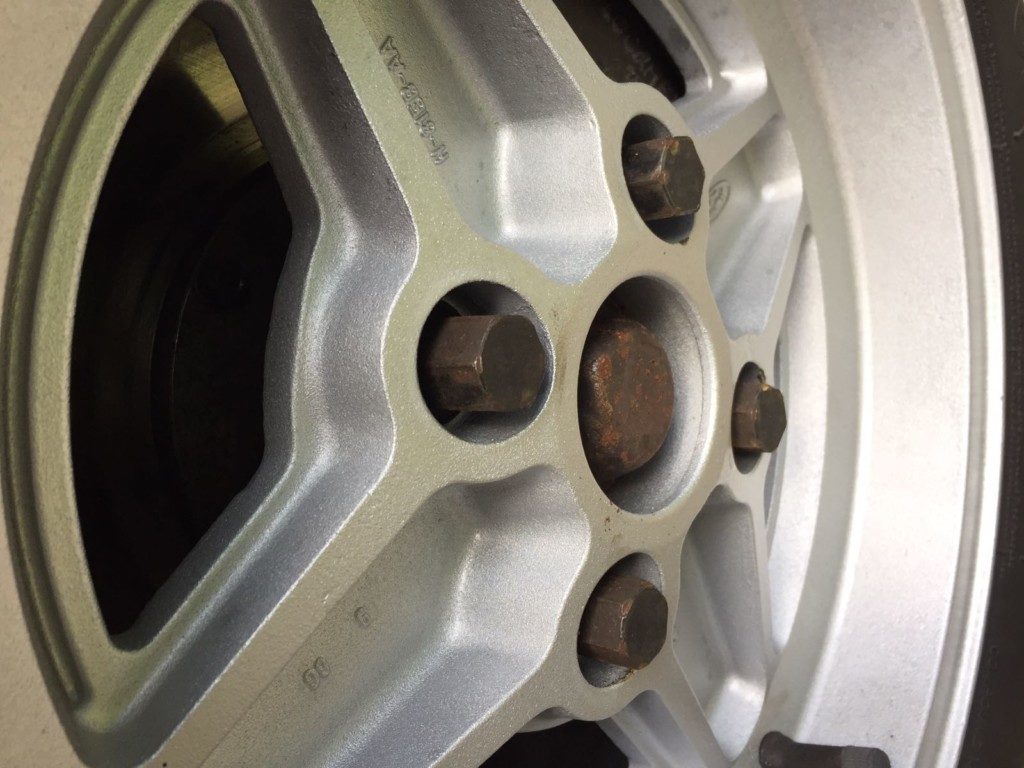 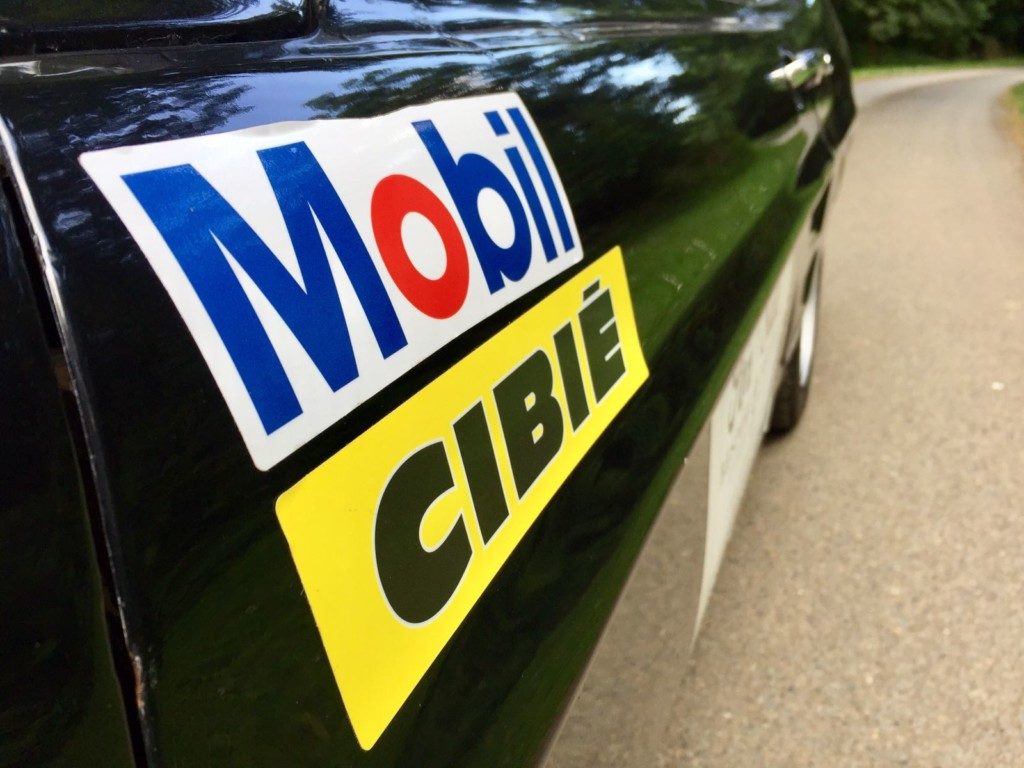 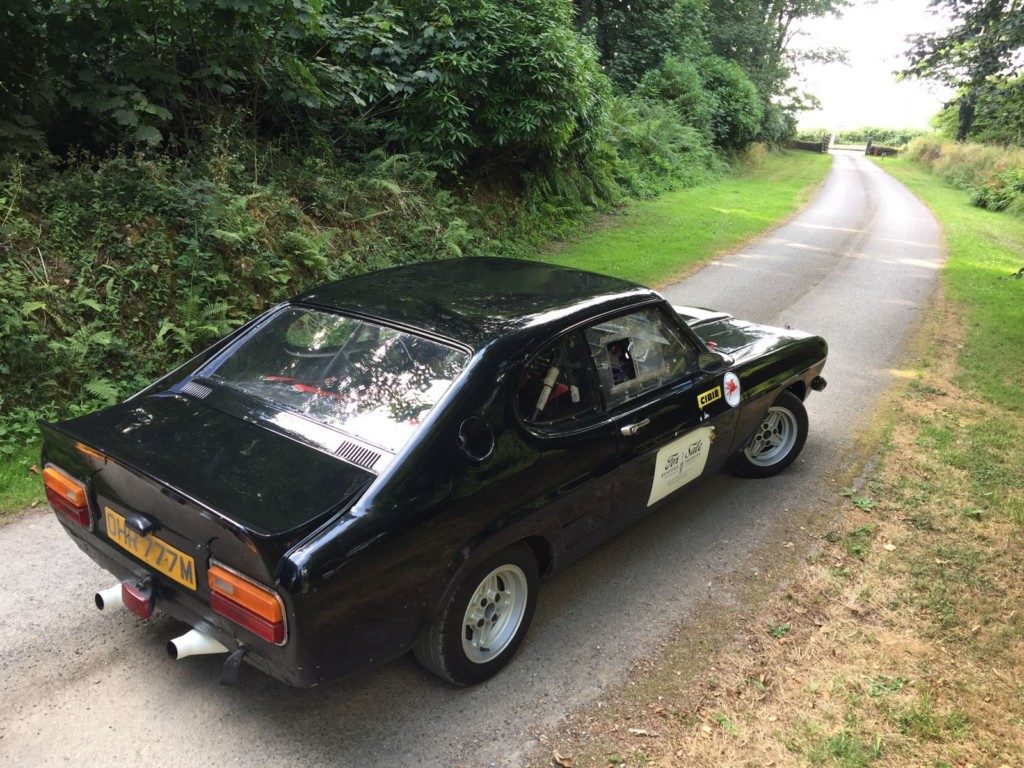