This MGC GT represents a great opportunity to acquire a great 19060s British six-cylinder sports car which in themselves are becoming quite the commodity. Under its current ownership, the MGC has benefitted from having lots of time and money spent on it as when purchased by the current owner it was in quite poor condition but over time it has been treated things such as the cylinder head being rebuilt and adapted for unleaded fuel, the entire exhaust system was replaced by a new stainless steel system one in which it gives you the full roar of the straight-six at that time as well it had a brand new pair of SU carbs fitted with new gaskets, the braking system has also had some attention by the rear brake shoes being replaced and the master cylinder being refurbished however another point about the car is that it still retains it’s original and correct Girling brake servo which the current owner has gone to the trouble of having it reconditioned and relined it is common practice for these to be replaced with Lockheed servos. Other improvements have been made to the rear suspension as well with it having two refurbished leaf spring equipped with SPAX adjustable telescopic dampers, the tyres have been replaced by brand new tubeless tires which has allowed it to be fitted with modern and better quality tires which in turn have improved the handling dramatically. the MGC’s bodywork is incredibly honest with no ripples or bubbling, the seems on the scuttle and the rear quarters are very clean again with no bubbling or signs of corrosion, it is very much structurally sound the car will also be sold with 12 months MOT, photos of the underside can be provided to you if you are interested in the car, with the underside on the MGC items like the petrol tank and front suspension were coated in corrosion-resistant paint meanwhile when this was down to the front suspension components it was also poly bushed another great addition making excellent and thrilling to drive. In recent history, the owner has kept up with the trend of maintaining it to a high standard, the seats have been redone, rocker cover has been repainted along with a new gasket fitted and grommets, the splines on the rear have been replaced also and finally having recently having its steering column bush replaced.

In essence, this makes for a great usable MGC that has done very little in the past few years but has had a great amount of work done to it ensuring that it is always in ready to go. It is however currently stored in a carcoon making sure that it is well preserved and will remain so.

As with all our vehicles we are offering a walk round video & we can deliver. If you need any other info please do hesitate to get in touch. 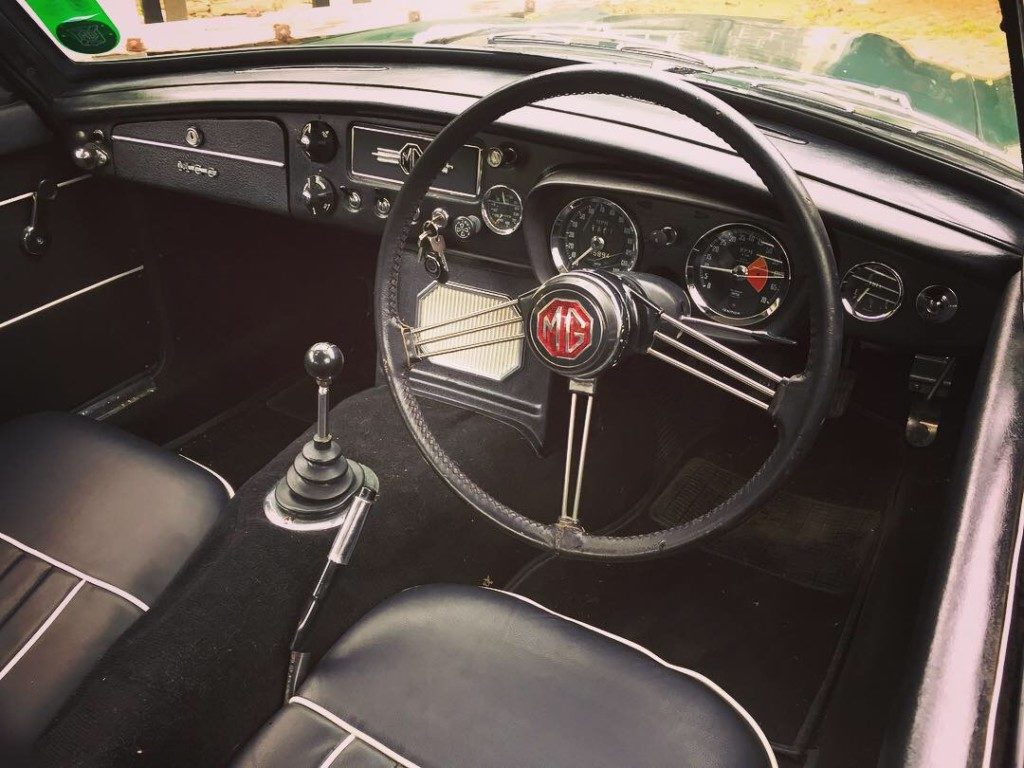 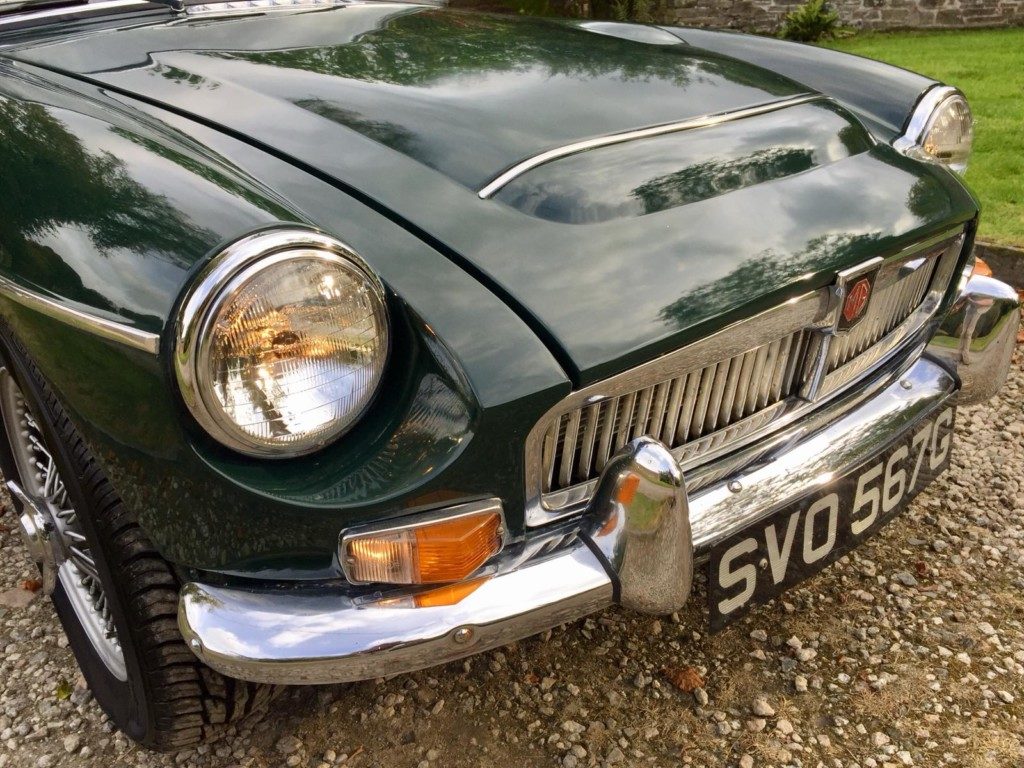 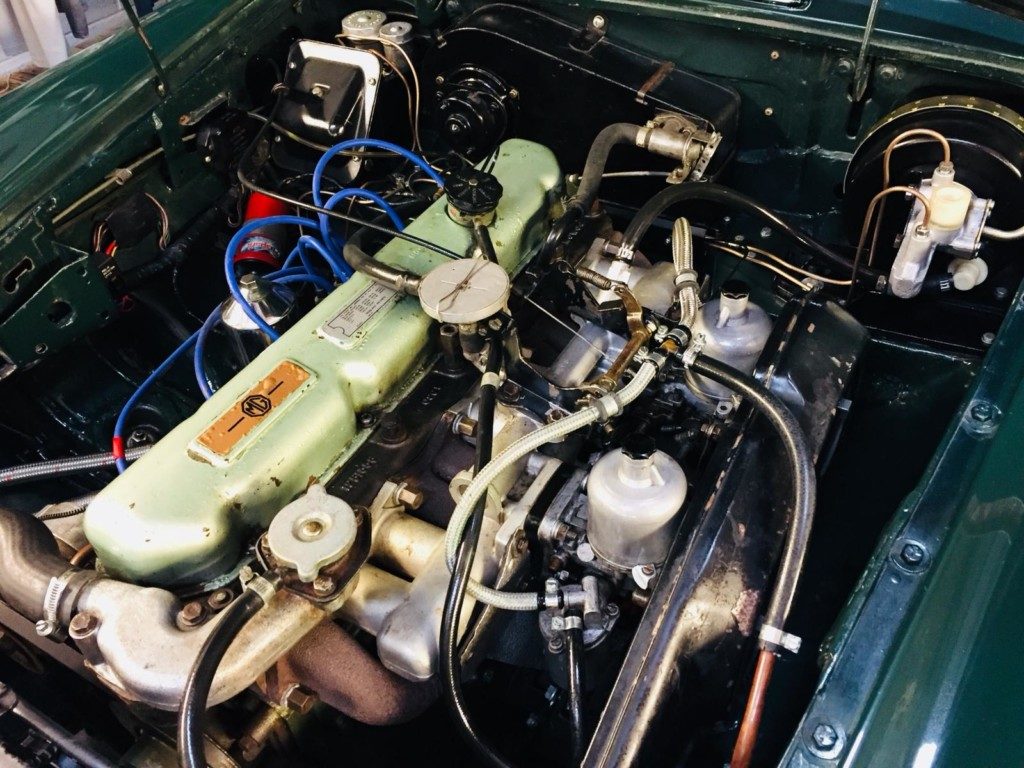 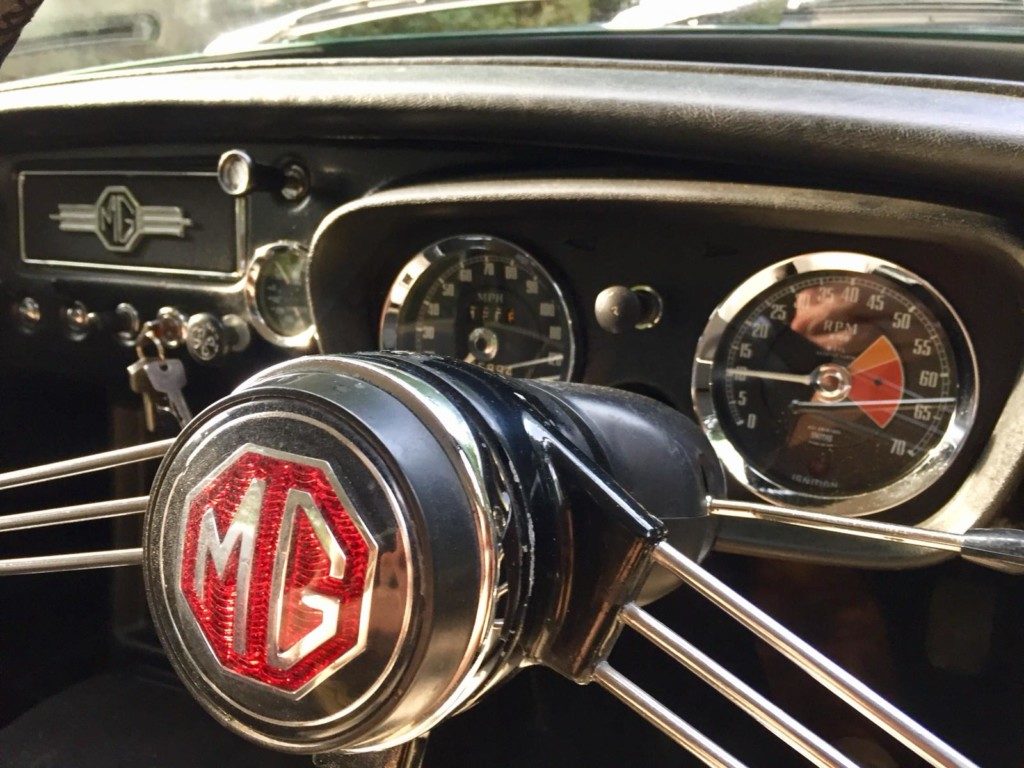 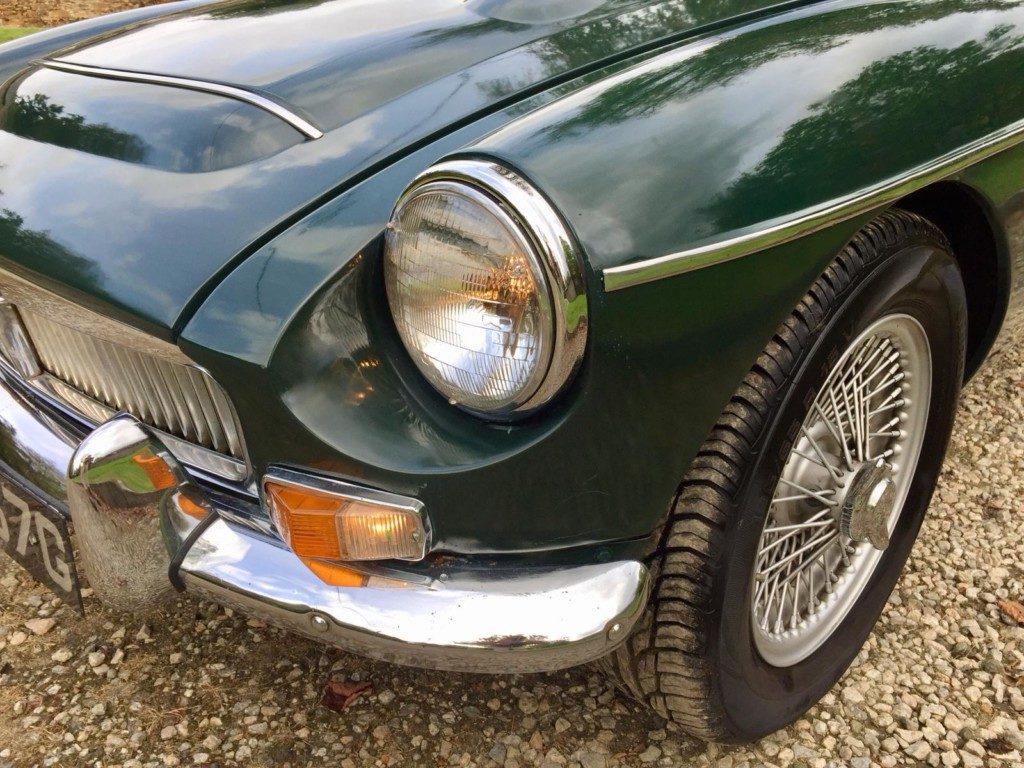 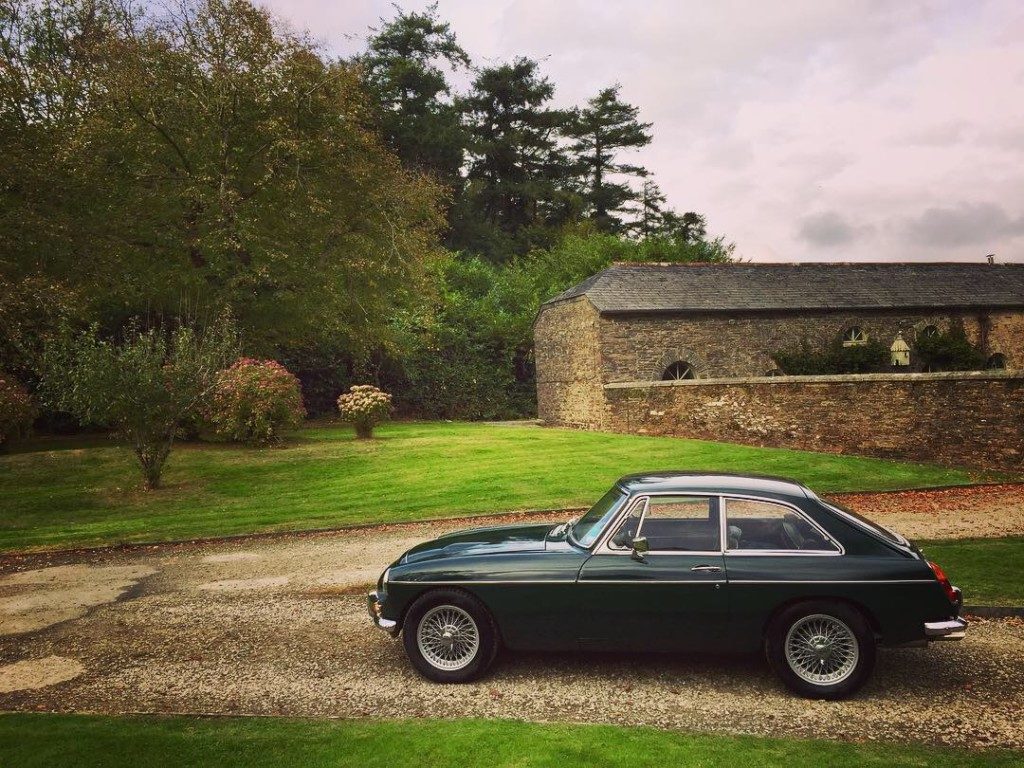 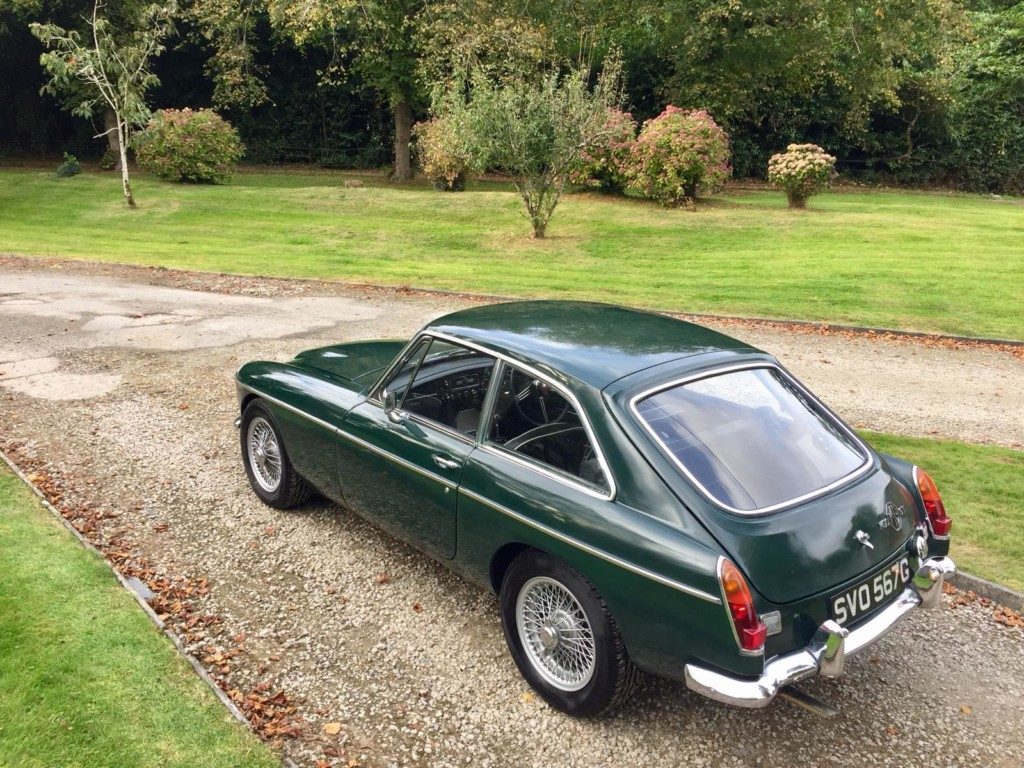 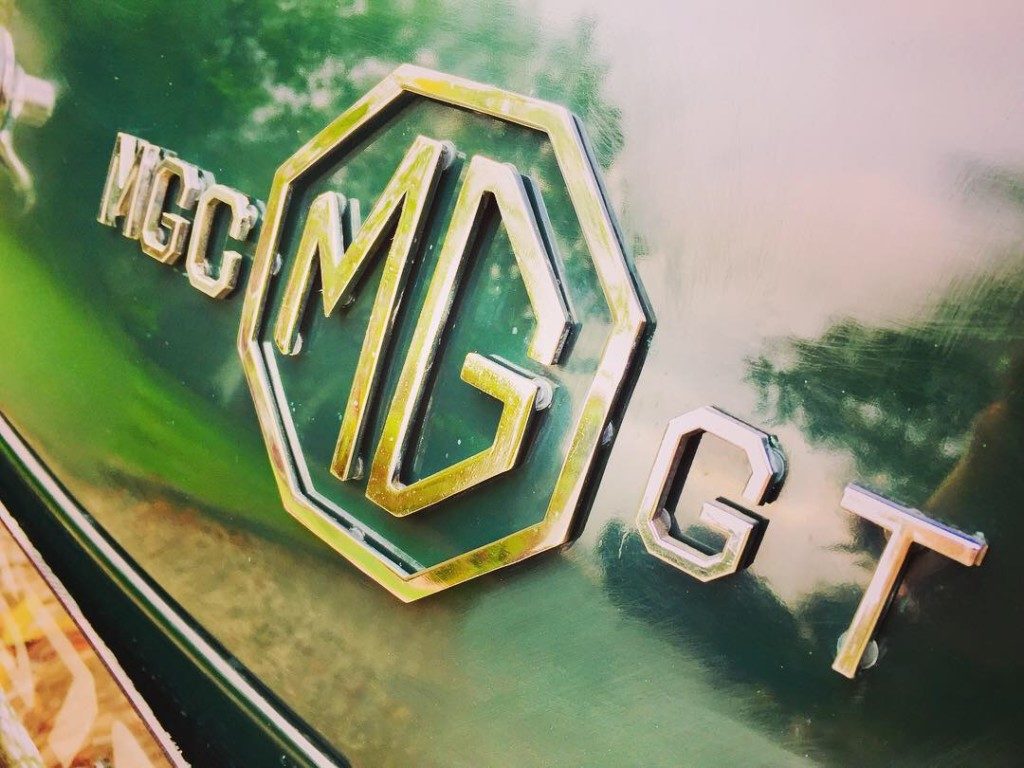