The Traveller is getting a rare car to see on the road nowadays and this example of British motoring history is sure to be a fine addition to any classic car collectors garage.

Comes with its certified copy of a factory record.

These models were two-door estate cars with double “barn”-style rear doors. Both were built on a slightly longer chassis of 84 inches (2.1m) compared to 80.25 inches (2.038m) for the saloon.

From the start of production both models had a decorative, non-structural, ash wood trim on the rear body, in the style of a pre-warshooting-brake (British name for our Station Wagons). This gave the car a similar appearance to the larger Morris Minor Traveller and gave rise to these cars simply being called a woodie. It is a popular misconception that the difference between the Traveller and the Countryman is the wood trim. An all steel version of both the Traveller and the Countryman without the wood trim was launched for export markets in April 1961 and for the home market in October 1962, but the woodieversion remained more popular.

In October 1967 the Mk2 version was launched with the same changes as the saloon (car).

If you need a walk round video please don’t hesitate to message us & get in touch. 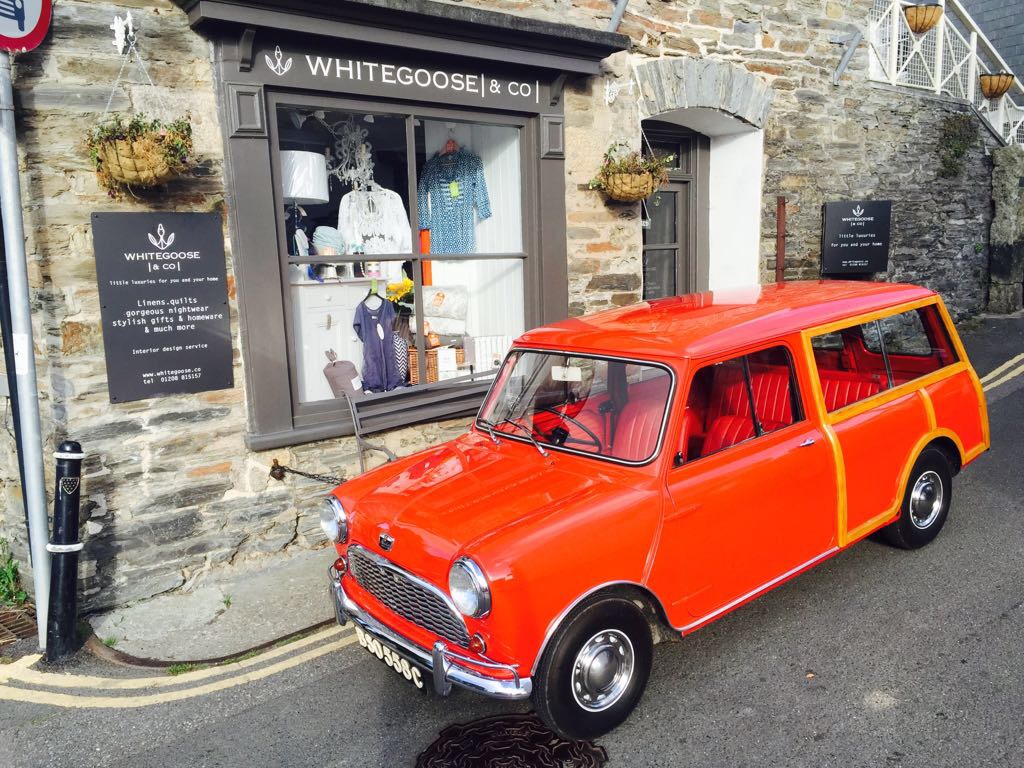 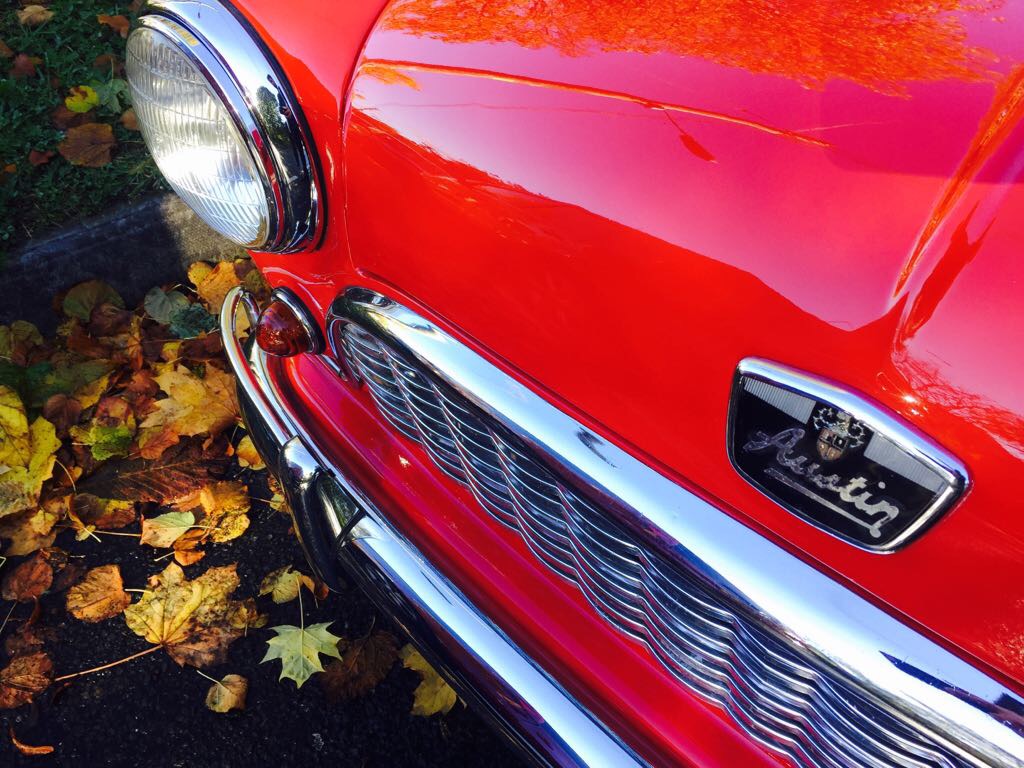 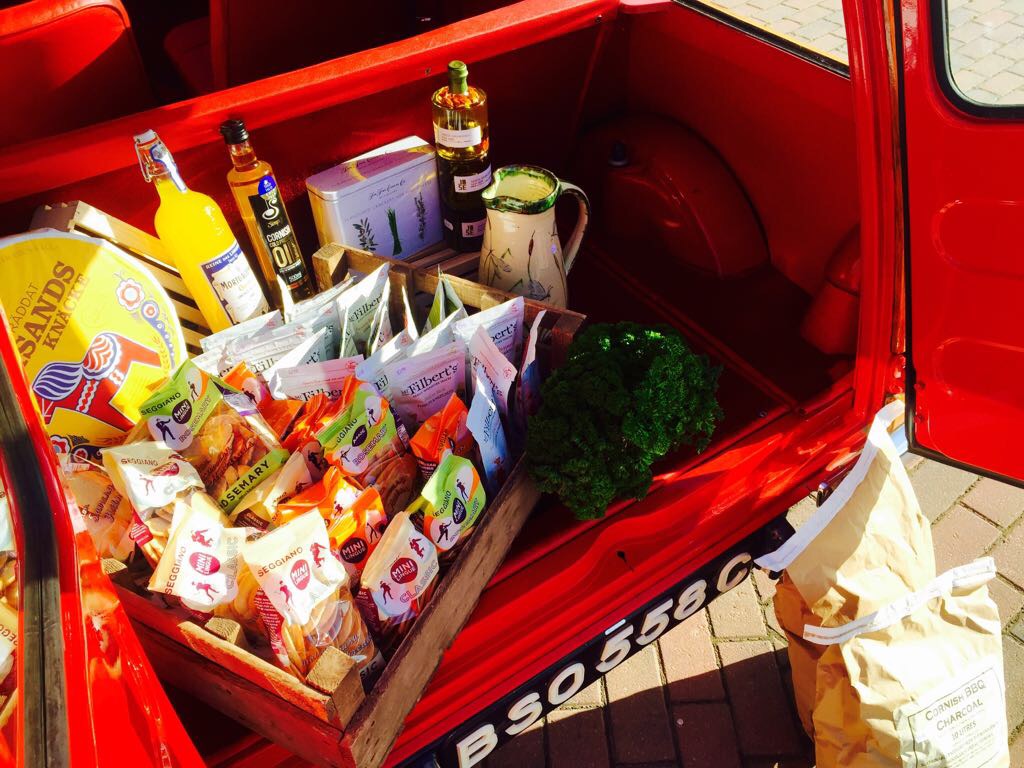 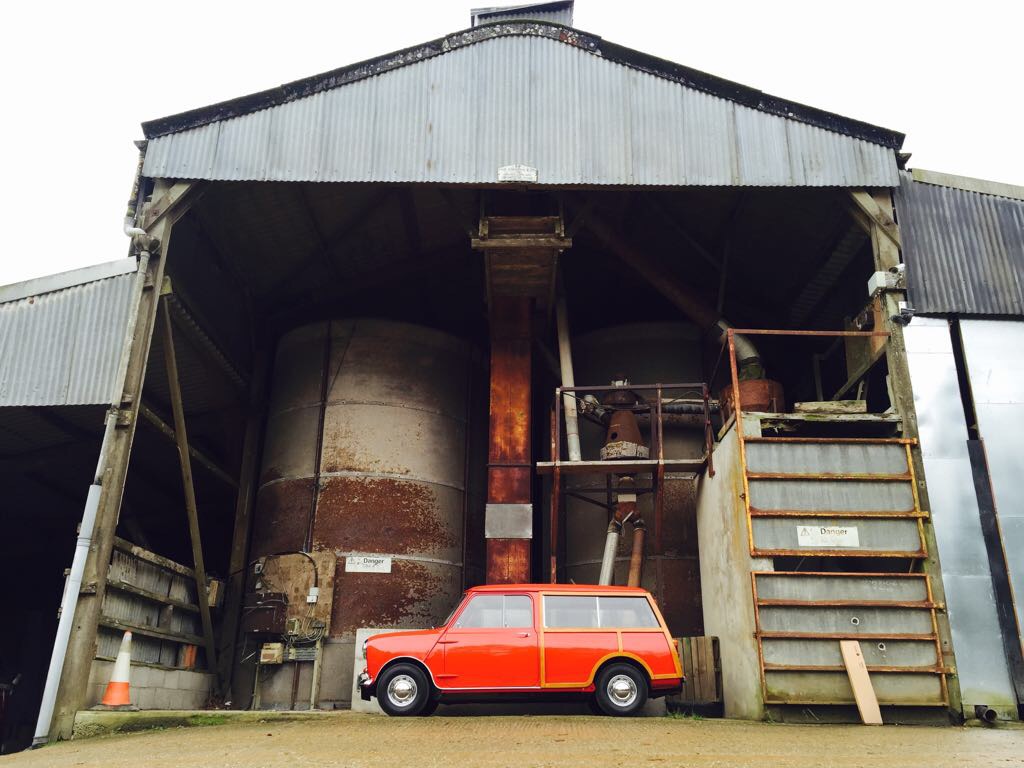 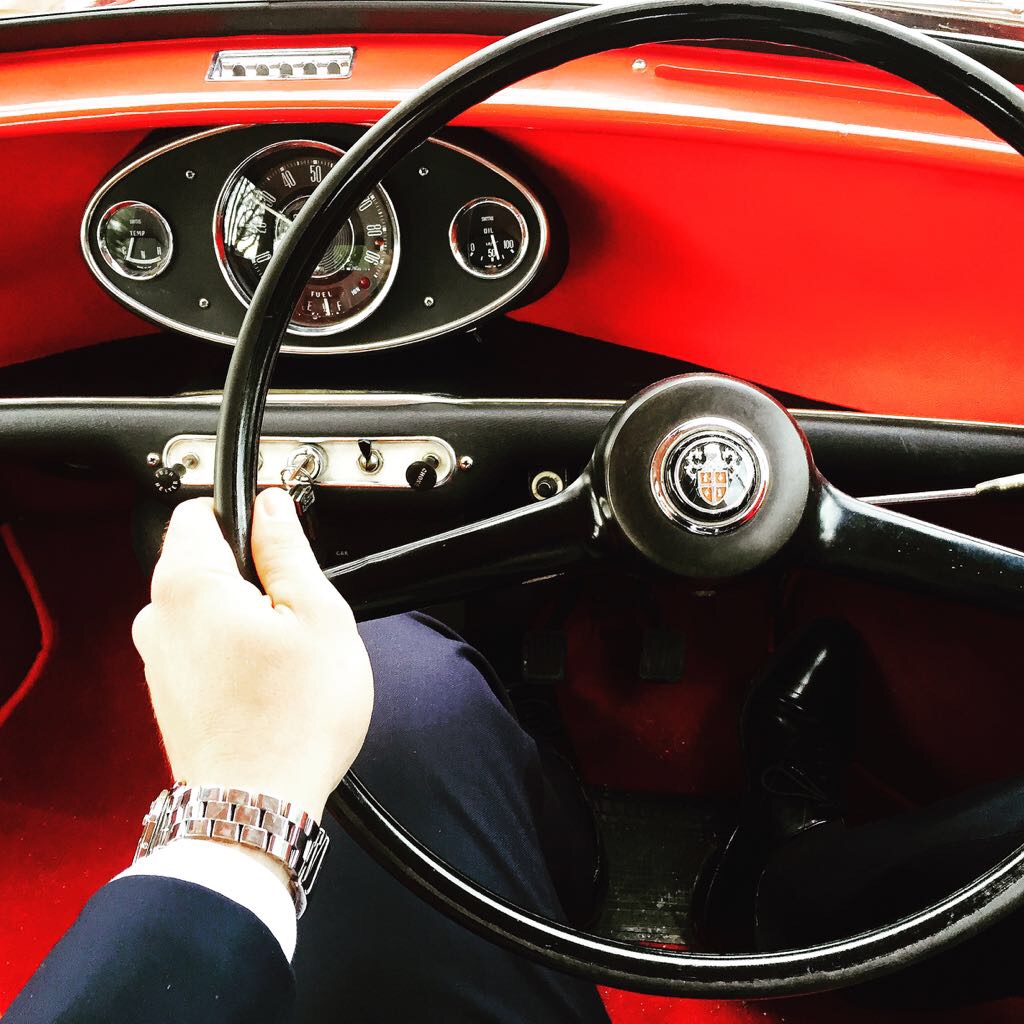