Purchased by legendary motorcycle racer and tuner, Geoff Monty, in 2008, from the estate of gentleman racer Martin Morris, who purchased the bike at Bonhams in 2002.

This was the very last bike that Geoff worked on and there is a pic of him astride the bike before disassembly and assessment. It was then rebuilt over the next 4 years.

Frame: was in poor condition, so another genuine Inter frame was sourced.

Magdyno: rebuilt to as new spec by Dave Lindsey

Gearbox: rebuilt with all new bearings, studs and fixings and correct Inter ratios by Andy Savage.

The fishtail exhaust sounds superb and coupled with the aroma of Castrol ‘R’ when started, gives a truly evocative experience. To ride, it’s a bike with few vices, it handles amazingly well and is powerful in a smooth fashion. In the day they were considered to be the ‘R1’ or Fireblade of the time and most could reach 100 mph! All the Fleet Street photographers would use Inters, as they could get back with their photographic plates, in a haversack, faster than anyone else!… True! 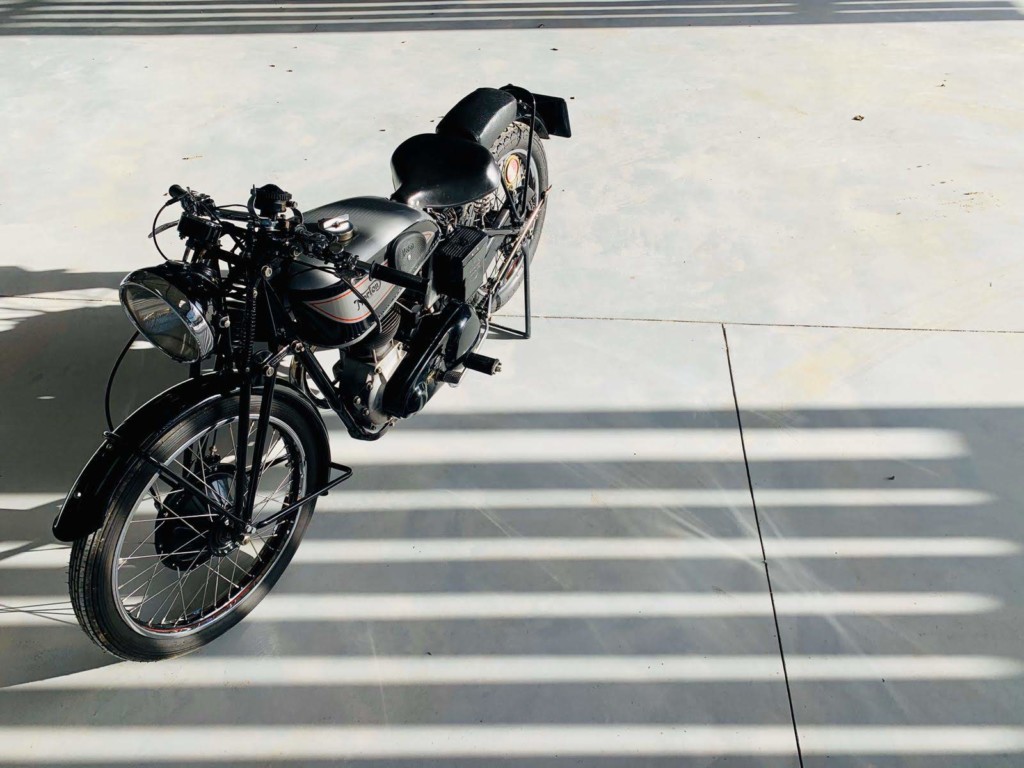 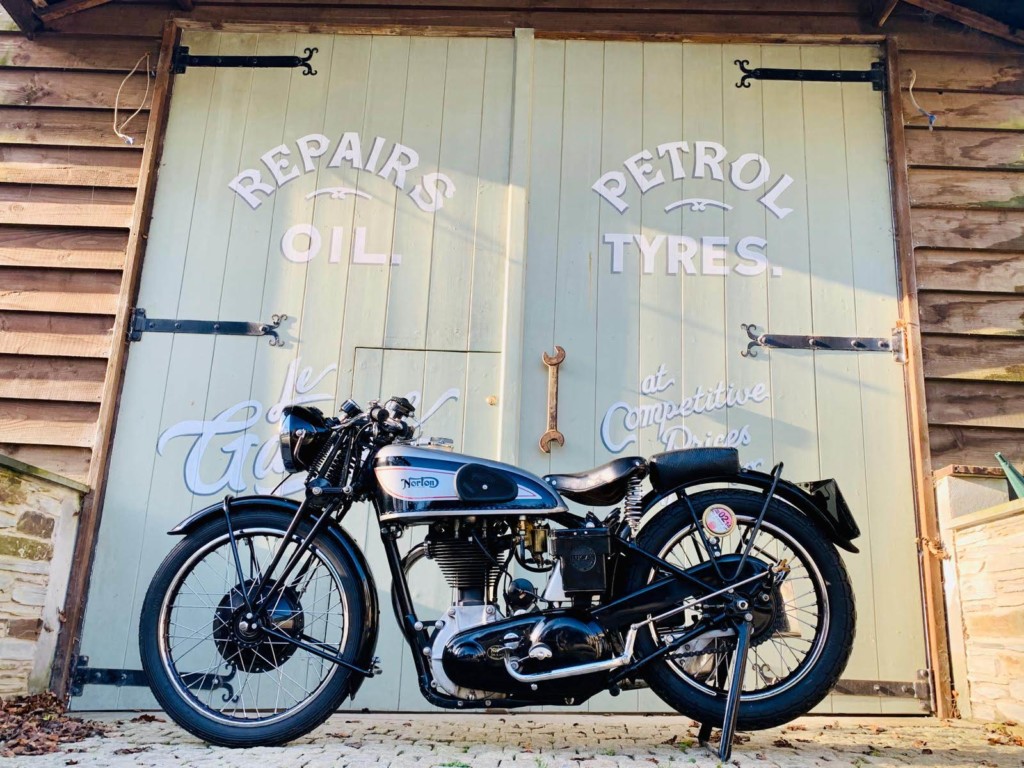 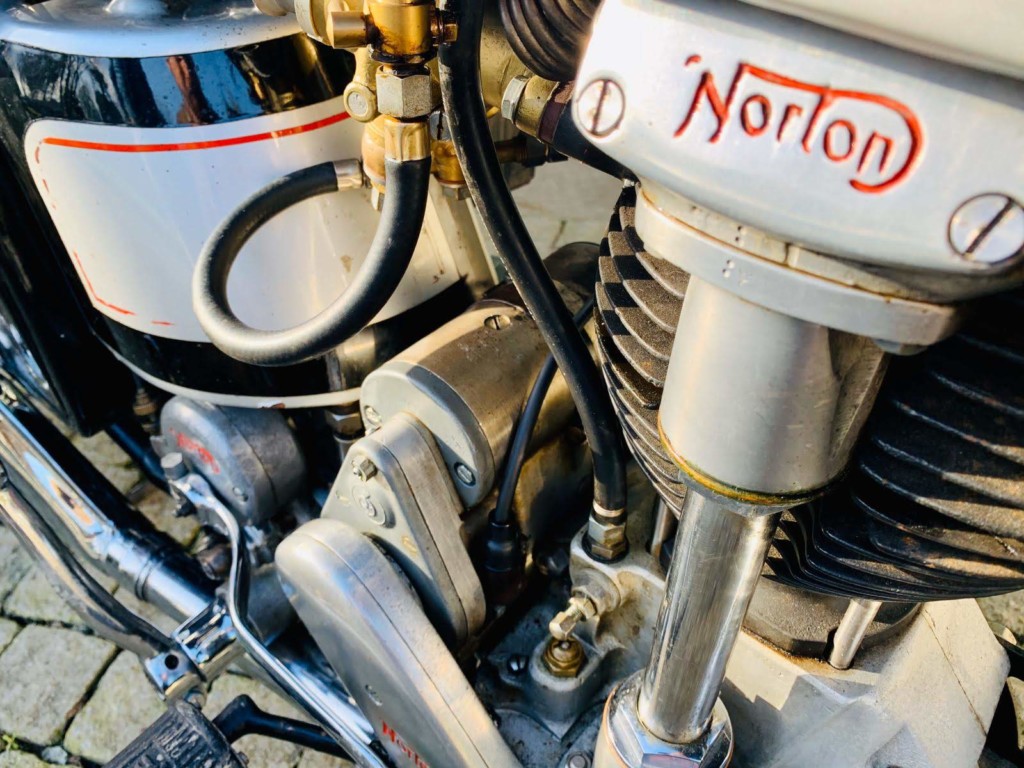 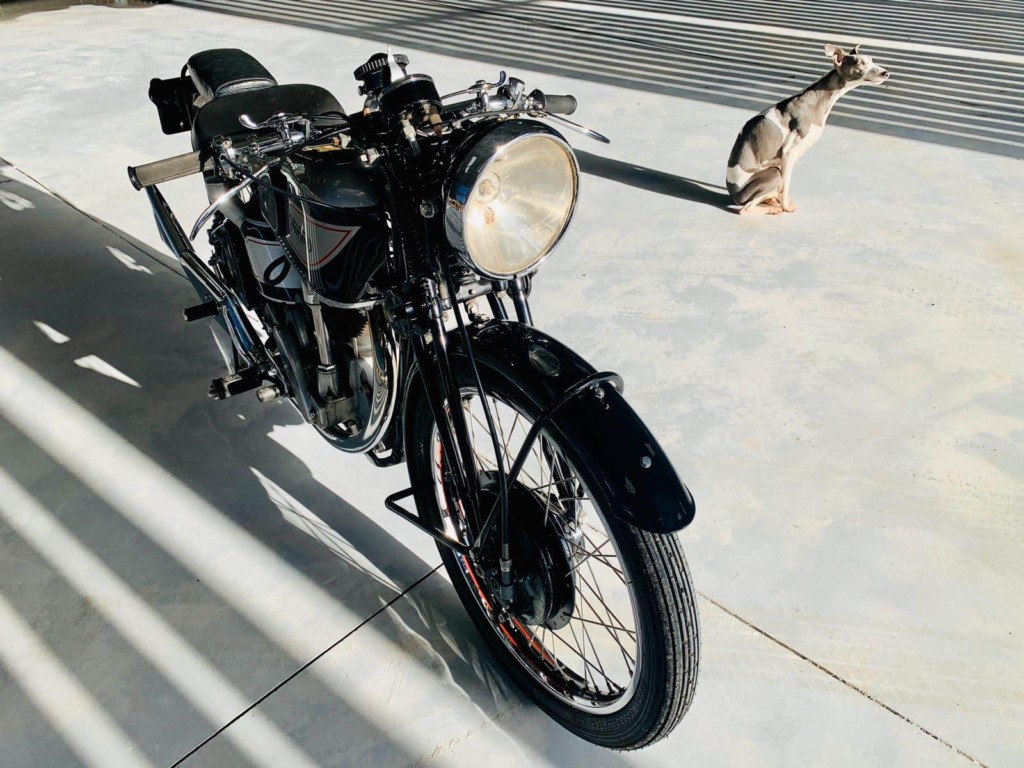 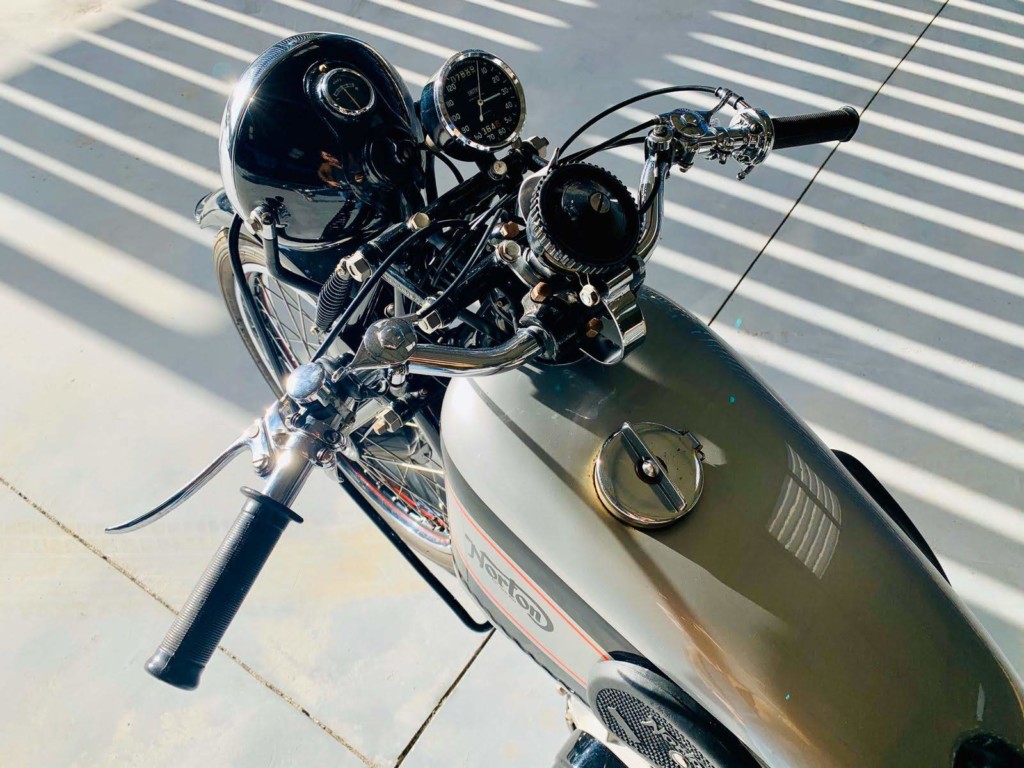 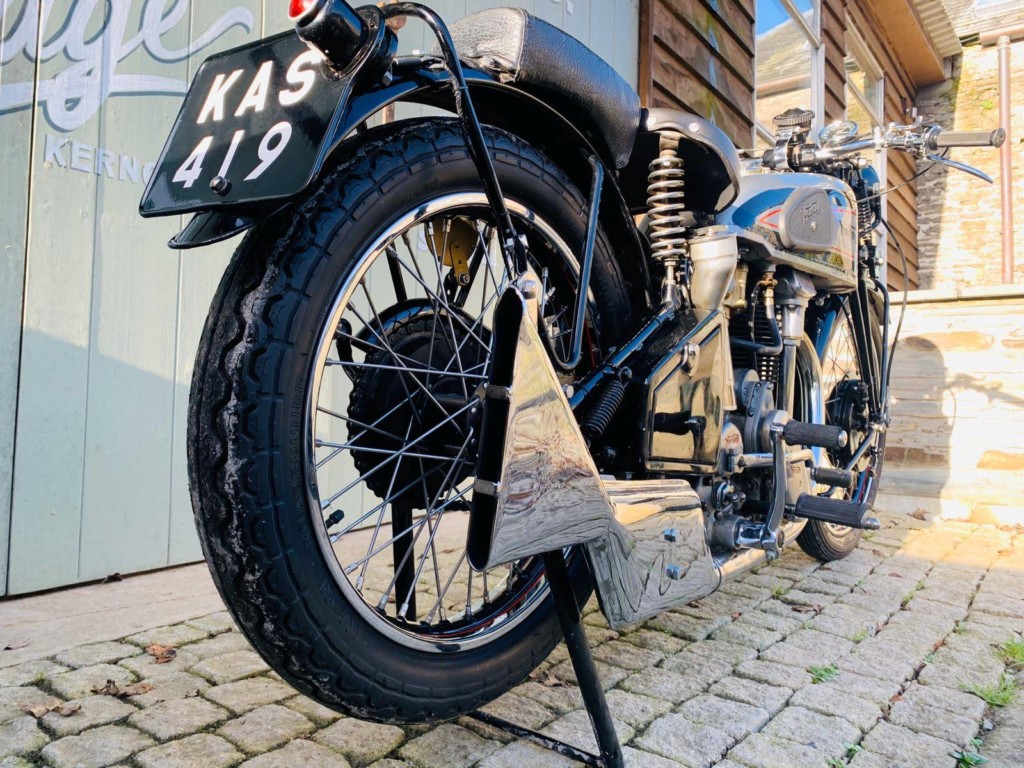 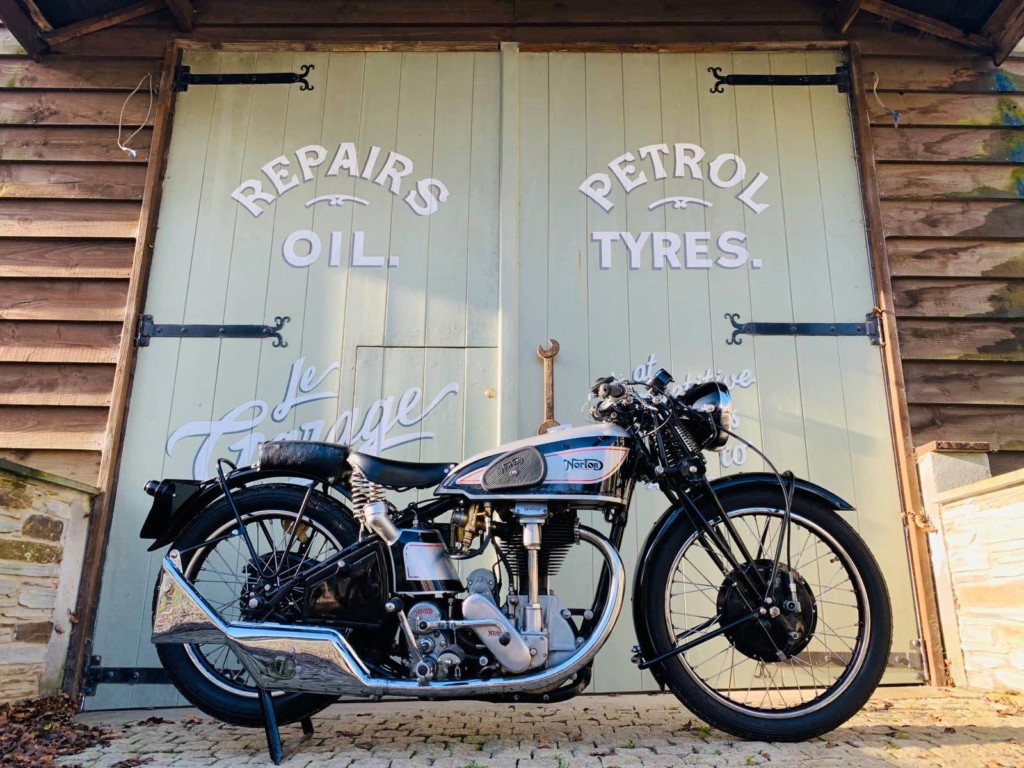